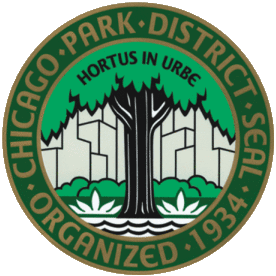 Remember when, in 2013, a reform plan passed by the Illinois General Assembly for the Chicago Park District’s pension fund was held up by some as an example of a cooperative approach to fixing pensions?

Silly you, if you believed it.

A Cook County Circuit Court has sealed its fate, ruling last month that the higher contribution levels required from workers under the law are unconstitutional. Higher contributions made by the Park District (taxpayers), however, remain in effect. The district will have to cough up $4 million to workers for the higher amounts they contributed since the law went into effect in 2015. The decision was expected in light of subsequent rulings by the Illinois Supreme Court. Further details are in The Bond Buyer article linked here.

Had the law been upheld it wouldn’t have accomplished much, anyway. Ted Dabrowski, now my colleague here at Wirepoints, explained why in an earlier Illinois Watchdog article.

The Chicago Park District pension is just 39% funded, with a unfunded liability (now called “net pension liability”) of $813 million as of 12/31/16, according to its latest report.

If you live in Chicago, that’s just one of 14 pensions you’re on the hook for. There are also the four Chicago city pensions  and the CPS pension, plus your share of the Cook County Pension, Cook County Forest Preserve pension, Metropolitan Water & Sanitary District pension and five state level pensions.

CORRECTED: The initial version of this article said there were 16 pensions overlapping Chicago, not 14.

–Mark Glennon is founder and Exec. Editor of Wirepoints.

The fix is collapse. There is no other fix.