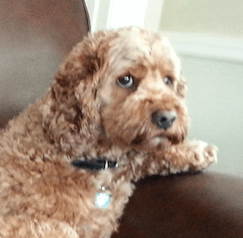 My ace research assistant sadly brought this to my attention: the cold facts from an American Medical Veterinary Association report released last month.

Just 31% of Illinois households own a dog. That’s down from 32.4% in 2013 when they released their last report, and that’s on a shrinking population base. Illinois had the lowest rate of dog ownership among the states when that last report was done. A few other states apparently are suffering the same fate – eight others now have fewer dogs per household. 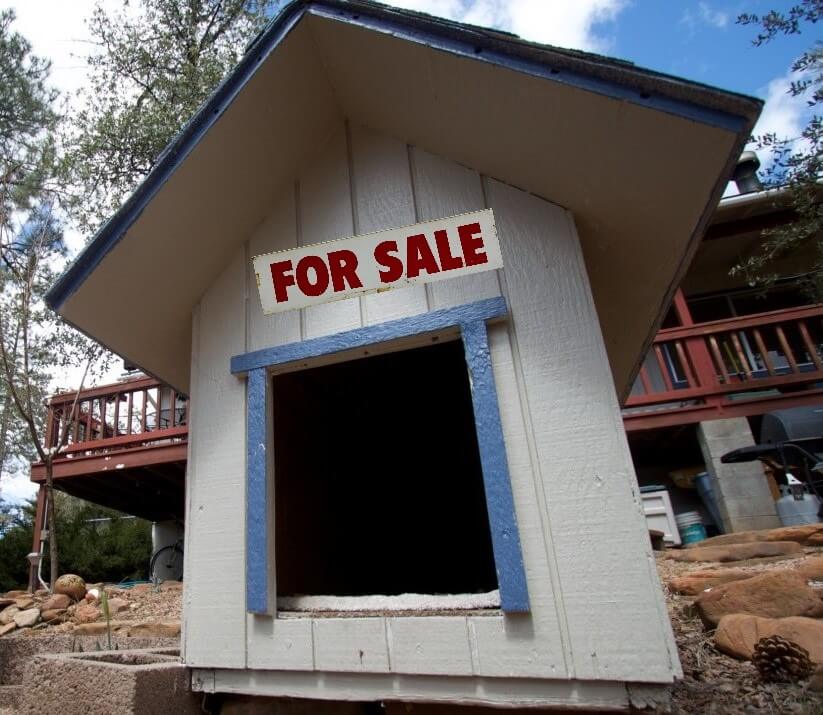 Illinois’ human birth rate has been declining, too – by 8.1% since 2011. That means fewer kids in Illinois.

I live by simple rules. One is that people who don’t like kids and dogs are no good. If those are the folks remaining in Illinois, I say we have real problems.

I’ve had many dogs. It’s why I didn’t move and am now stuck here. I can’t afford any more because of the high cost of survival in Hellinois.

Might have something to do with all the Pet laws they have passed in the last few years.

October 21, 2020
Illinois' wealthy don’t need defending. They know how to take care of themselves just fine. But don’t assume that a tax hike on them will be a free lunch for the rest of us. If too many wealthy leave, our reform-shunning legislature will only have one place to make up for the loss in tax revenues: Illinois' middle-income earners.
View Comments | Add Comment