How far has respect for freedom of speech sunk? How unaware are some Illinois lawmakers about constitutional protection for speech? House Bill 5977, now pending in the Illinois General Assembly, informs us.

The bill would provide that any expenditure made by a news publication or an entity that owns a news publication for the purpose of supporting or opposing a public official or candidate shall be treated as an in-kind contribution for the purposes of the Illinois Election Code. “Expenditure” does not include normal publication costs associated with a news story, commentary, or editorial, but does include costs associated with advertising related to a particular news story, commentary, or editorial.

Think about that. Wirepoints certainly would be considered a “news entity.” So would countless other publications beyond traditional media, such as Huffington Post, Politico and dozens of others, including many with a particular ideological bent.

Now, suppose we write a glowing article explaining why State Rep. Robert Martwick (D-Chicago) is the finest statesman in Illinois government. (That requires some imagination because, among many other reasons, he’s one of the bill’s sponsors.)

No problem so far.

But suppose we take the additional step of spending some money to promote our article, maybe by sending money to Facebook or Google to run an ad highlighting it. 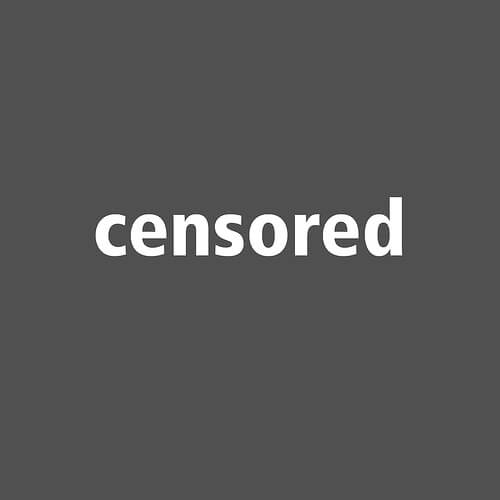 Boom. Under the pending bill, we’d be making a regulated campaign contribution subject to reporting and spending limits. Or suppose, instead of a cash payment like that, we have somebody working Facebook and Twitter all day, as many organizations do, to help spread and post our work. Is that person’s salary any different? Consider even standard SEO software most websites use. It’s designed to optimize search engine results to drive pageviews. Isn’t the cost of that essentially the same?

Sorry, Rep. Martwick, the First Amendment protects us if we want to do any of that, free of any restraints. Your bill is doomed under established law.

Goofy attempts to stifle speech like this usually come from the left, but House Bill 5977 also has a Republican sponsor, Steven Andersson of Geneva. Both Martwick and Andersson are lawyers. Shame on both of them for putting their names on this bill and submitting it to the House.

Martwick has responded that the bill is just a draft and will be revised, according to Capitol Fax, and that his target is really just publications controlled by Dan Proft, a conservative political activist and talk show host. Those publications have been very critical of Martwick. One linked here, for example, alleges Martwick and his father are part of the property tax appeal racket, earning over $6.4 million in fees over the past decade.

We’ll enjoy watching those efforts to contour the bill to publications like Proft’s, only. Martwick’s First Amendment lessons have only just begun. Publications like Proft’s do raise some special challenges regarding funding disclosure, but good luck trying to address them without trampling on protected speech.

Maybe we’re in for a full education on why the left’s panacea for money in politics — repeal of the Citizens United ruling — is naive, hopeless and dangerous. Repeal would only force dark money into darker sources and more indirect messaging.

Again, I can only chuckle. I mentioned in a prior comment my “dim” view of the Illinois legislature. One person was offended that I could possibly come to this conclusion about all of them in one broad stroke. The truth is that I don’t have to wait long or work hard to prove my point. I can just wait for the latest Wirepoints article! I don’t know if the people in our legislature are just woefully incognizant of general civics, or if they are just such partisan hacks that they couldn’t care less. I imagine it’s the former for many… Read more »

Newspapers endorse candidates all the time, this law can’t end that.

Ironic, considering so many newspapers of the late 19th and 20th Centuries grew out of house publications of the various political parties. Good thing Martwick and Andersson weren’t around then.