Click here for a PDF copy of this piece

Running a small business is hard. Keeping its doors open is even harder. Drive by Wilmette’s 4th and Linden business district and Plaza del Lago and you’ll see several empty storefronts. “For Lease” signs there mean fewer jobs for workers.

Big employers are struggling as well. Carson’s recently announced it’s closing its doors, leaving a huge vacancy in Edens Plaza. Gone are the jobs of 140 employees. 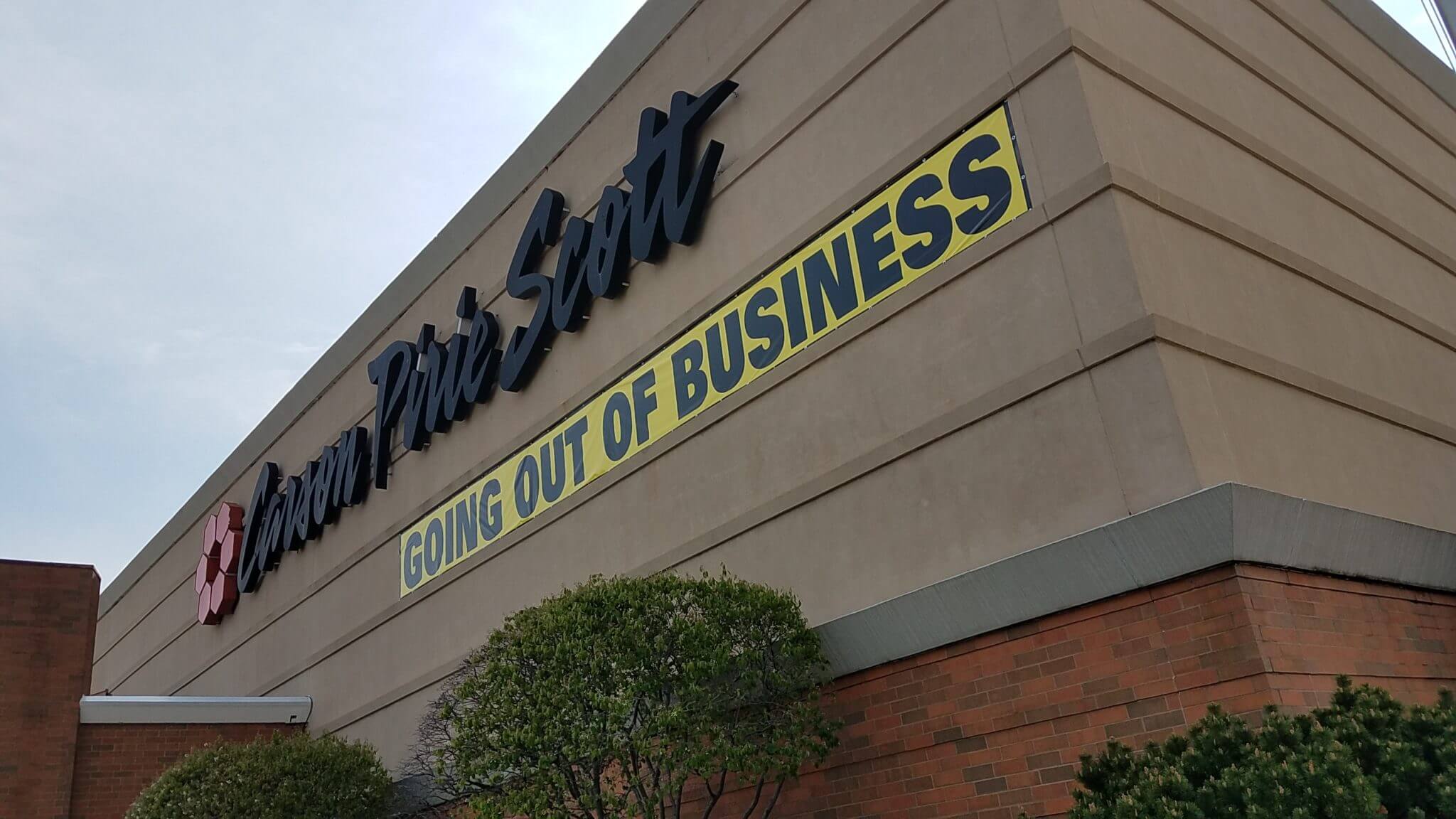 Businesses in Wilmette have a hard time operating in Illinois as it is. And when they struggle, so, too, do their employees. They last thing they need are new, costly mandates imposed upon them by Cook County officials.

Unfortunately, the county board is attempting to impose exactly that. The Wilmette Village Board should say no to those mandates.

Last year the county commissioners passed an ordinance that mandates higher minimum wages and a minimum number of sick days for private sector workers in the county, unless local governments opt out.

The Wilmette board already rejected the mandates back in June 2017, along with 80 percent of all other Cook County communities. Wilmette voted down the minimum wage requirement by a 6 to 1 vote and the sick leave ordinance fell by 5 to 2.

However, the Wilmette Board has chosen to vote on the county’s ordinances once again due to pressure from outside groups who support the mandates. The Wilmette Village Board announced it will vote for a second time on the issue in June.

The Cook County ordinances call for companies with four or more employees to increase minimum wages to $11 in 2018, $12 in 2019, $13 in 2020 and to then grow wages by inflation thereafter. Government and public sector companies are exempt from the requirements and workers younger than 18 years old are also not covered. It also mandates that private sector businesses offer up to five sick leave days a year, prorated for part-time workers. Full details are here.

The Commissioners and pro-mandate groups apparently believe good pay and benefits will only happen in Wilmette and the rest of the county if they intervene.

However, Wilmette small business owners have a strong record of taking care of their workers even through all their difficulties. They know that good pay and solid benefits mean satisfied, healthy workers. That’s good for business, the village’s tax base and the residents that benefit from the local economy.

There are plenty of economic reasons for Wilmette residents and businesses to reject the ordinance. It’s hard enough doing business in Cook County even as the national economy booms and the stock market hits all-time highs. The county mandates are effectively another tax in an already punitively high-tax environment.

But even if you choose to ignore the economic arguments, there are still plenty of reasons to reject the ordinance. Here are five of them:

Even for those Wilmette residents that strongly support the ordinance’s intentions, there’s one big reason to oppose it – an overwhelming majority, 80 percent, of Cook County communities have already rejected it.

Forcing more mandates on Wilmette businesses will put Wilmette businesses at a disadvantage to the many neighboring communities that aren’t subject to the Cook County mandate. And that will only hurt the very workers those in favor of the mandate say they support.

If you need to know anything about Wilmette business owners, it’s that they already take care of their workers. They don’t need mandates and rules to tell them how to run their businesses and treat their employees well.

That’s according to a business survey taken by the Village board, which found that two-thirds of Wilmette employees already earn more than $13 per hour in Wilmette. In contrast, the current minimum wage in Illinois is just $8.25.

The facts validate that most Wilmette small businesses are already years ahead of the Cook County minimum wage mandate.

That means more than 70 percent of full-time employees in Wilmette already receive 5 days or more of leave.

And of the 35 percent of part-time workers that receive paid leave, more than 77 percent get five days or more of leave, according to the survey.

So if so many Wilmette owners already pay more than minimum wage and offer a generous amount of paid leave, why is it a bad idea to opt in to the mandate? Because it locks businesses into a set of benefits, offering them no flexibility when they need it most.

Nobody knows a business like its owner. Owners need the flexibility to manage through boom times and recessions – and that means having full control over the wages and benefits they pay.

The nation is nine years into an economic recovery, and the probability of another recession grows daily. The ability to manage costs  during the next recession will mean the difference between surviving the downturn or shutting down entirely.

3. Small businesses will bear the entire burden of the mandate: government entities are exempt.

The minimum wage and sick leave mandates do not apply to park district, village, school district or any other government entity in Wilmette. Instead, the entire burden of the mandate falls on job creating, salary- and benefit-paying private businesses that already struggle each year to make ends meet.

4. Retail businesses are already under tremendous pressure and risk.

Travel across cities in Illinois and you’ll see many strip malls that are partially empty. Some are ghost towns. Small retail businesses are under lots of pressure from competition from major chains and the internet – vacancy signs are a constant reminder.

So Wilmette needs to do everything it can to defend and embrace its retailers and small businesses – and the workers they employ. Nobody wants to frequent a downtown that’s half full of empty storefronts.

Just ask Mrs. D’s at 4th and Linden, which shut down because it was too hard to make a profit. Or the Windy City Pie Company, which failed in the exact same spot. 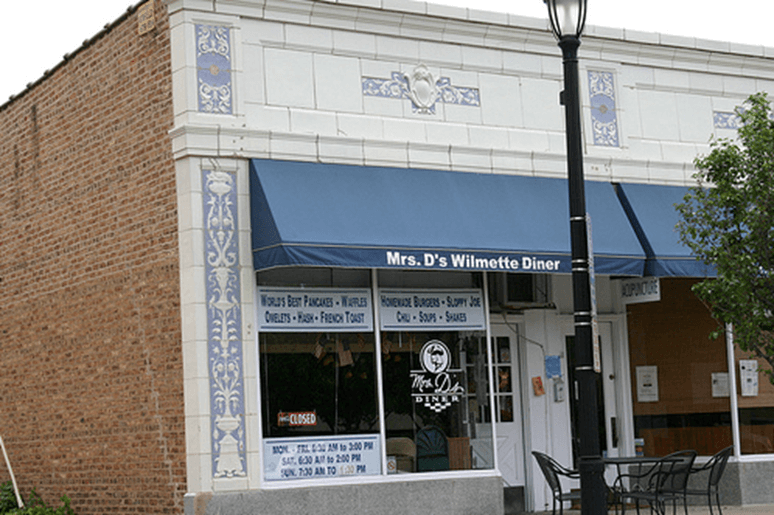 The storefront is now vacant. It employs nobody. And it’s something Wilmette can’t afford to see too much of. 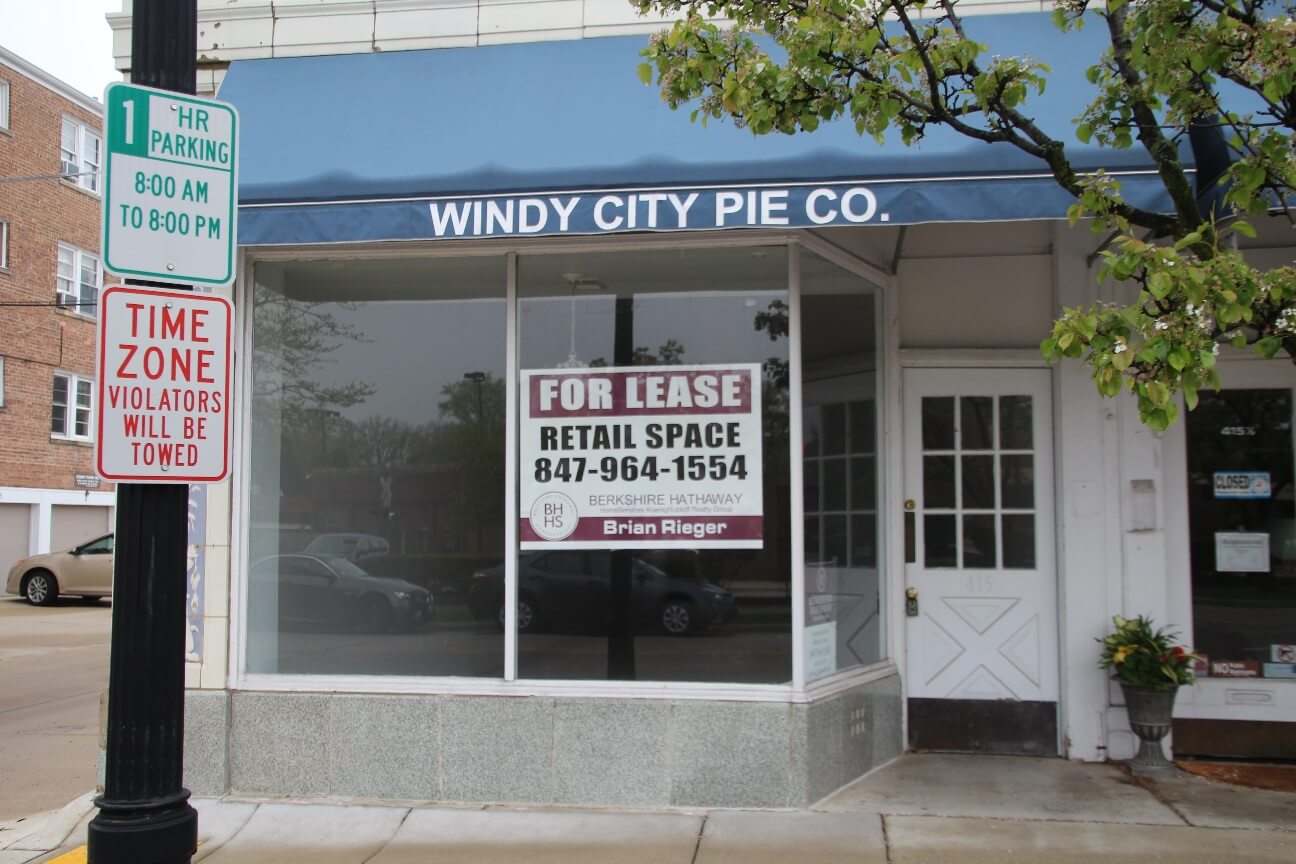 Small businesses aren’t only ones suffering. Carsons is shutting down operations, too.

And employees, residents and families are fleeing. Cook County had the highest population loss of any county in the nation between 2015 and 2016.

Wilmette and its hard-working business community don’t need outside forces like Cook County mandating anything that impacts its local economy so directly. It’s bad enough that Cook County imposes the highest sales tax of any county in the country.

Wilmette should get Cook County out of its business and opt out of the mandate, for the sake of village workers, businesses and residents.

Click here for a PDF copy of this piece