“Apparently, when you don’t play ball with the governor’s office, other people suffer. In this ballgame of politics, the victims are the minority-owned small businesses in Illinois.”

That’s from a guest column by Larry Ivory, president of the ILBCC, the Illinois Black Chamber of Commerce in Thursday’s Chicago Tribune. 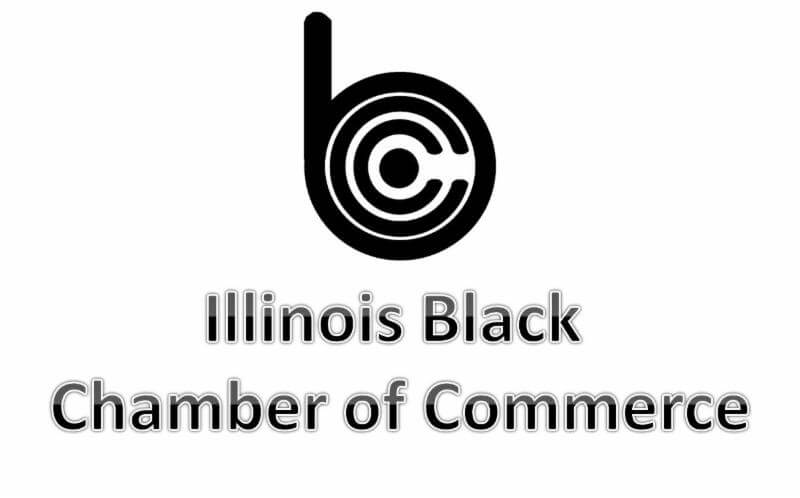 Ivory says he was asked by Gov. J.B. Pritzker’s office to be a panelist at an Illinois Department of Commerce & Economic Opportunity webinar celebrating August as National Black Business Month but was notified by the governor’s office that he was taken off the day before.

Because the ILBCC dared to oppose the governor’s proposed graduated-rate income tax amendment – the “Fair Tax” — which is to appear on the November ballot. “Because I spoke out and condemned the amendment in the media, I was removed from the administration’s event, which — it is ironic to note — is aimed at helping Black business owners,” he wrote.

Ivory feels strongly that higher business taxes are not good for small businesses and that women and minorities would be disproportionately affected by the amendment. “This amendment would give the legislature the unyielding power to increase taxes and set as many tax brackets as they want for the rest of our lives, he wrote.

“More concerning, the governor is touting the fact that if this amendment passes, taxes will be raised for businesses from the current rate of 6.45% to 9.49% in the first year alone. That is nearly a 50% increase…. That’s not something the ILBCC can get behind.”

Enough of that, came the answer. Cancel him!

Ah…the pathetic fool with the 85 pound face! If he can avoid going to prison, a real accomplishment for an Illinois Governor, he could have a career in comedy. Imagine him climbing onto one of his horses! Comedy GOLD!!! Only problem is keeping it all secret from PETA.

The sheer hypocrisy and oxymoron-ism of commie-level “progressive” rulers such as Diktator Jabba is on full display again.

Figures! J.B. does it again. The man is incompetent AND corrupt!

A black mans civil rights were violated by blocking his free speech .

The marxists cancel anyone who dares oppose them.

It’s good to know that there are still those left in our local politics that are willing to say the truth and stand up to JD Hog and ASSociates. Good for Ivory, and it shows how partisan and ignorant the dems in this state are!

I’ve had it with Pritzker. Is it too soon to start the process of removing him from office, along with Madigan, and whomever else is on the U.S. Attorney’s list of office holders to prosecute.

9
Eugene on a pay phone
Reply to  Herb Caplan

Madigan? Madigan? Is he still around? Has he said anything since Covid hit?

Does it make the governor racist? I think so. 😐