“Here’s one conclusion — the Illinois Legislature either has no real grasp of the financial situation in this state or simply doesn’t care. It is our suspicion that too many legislators simply don’t understand the financial reality the state and city face.”

When Governor Pritzker announced a $41.5 billion capital spending plan a couple weeks ago we thought it was surely just a pie-in-the-sky first offer – that economic realities and unpopular tax hikes needed to fund so massive a plan would chop it down to something reasonable.

Silly us. The plan has now increased to $45 billion.

To get a sense of the enormity of that number, consider that it’s over twice the state’s combined annual revenue from personal and corporate income taxes. It dwarfs all previous capital spending programs. The Illinois Jobs Now capital plan under Governor Pat Quinn was for $18.0 billion in new projects and $11 billion of reappropriations from previous years. Governor George Ryan’s Illinois FIRST was for $12 billion. The Build Illinois program under Governor Jim Thompson was $2.3 billion. 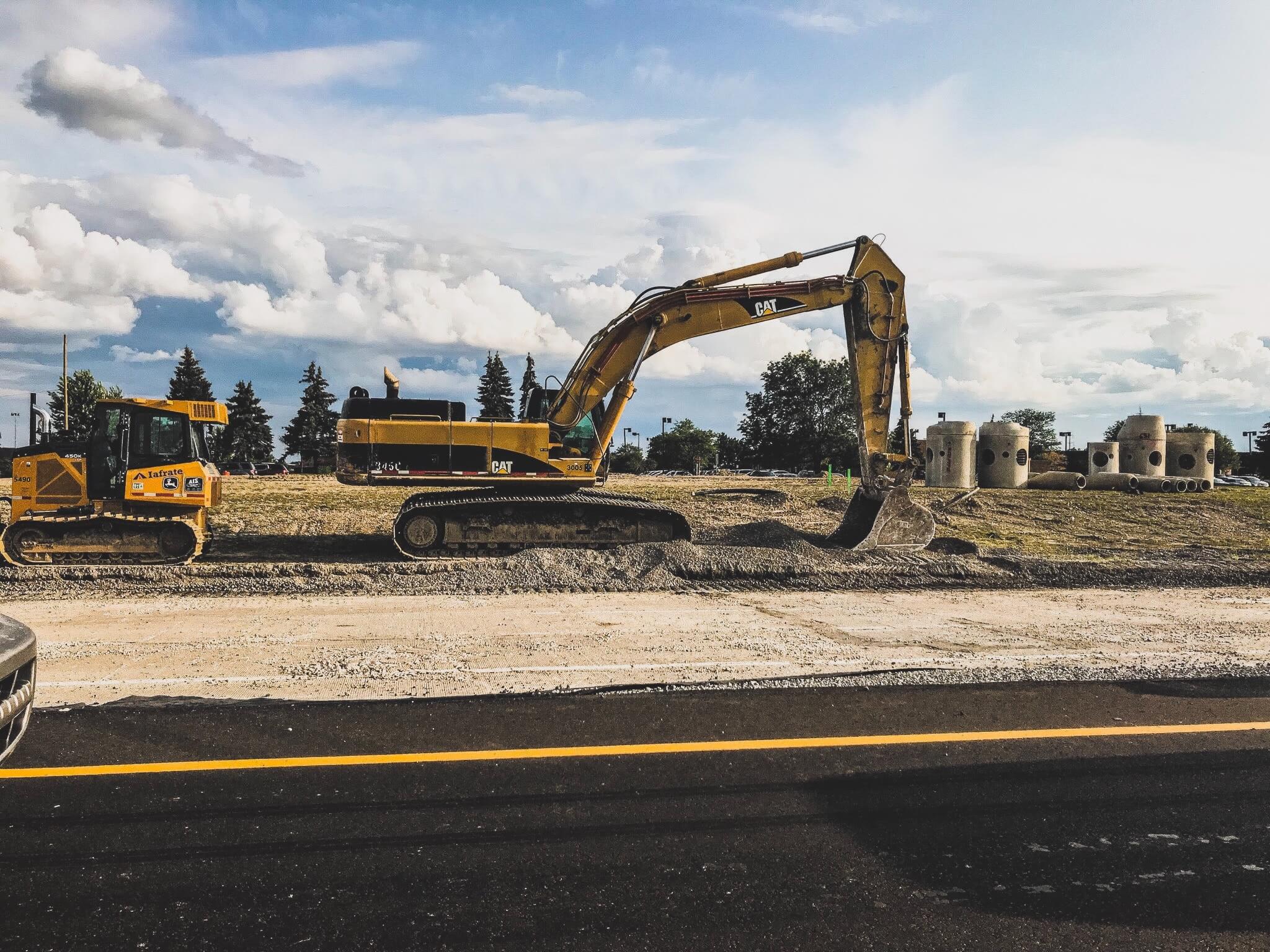 We understand the case for a capital program of some kind, but this is madness. A spending binge so massive, prepared by proven incompetents and dumped on the General Assembly along with thousands of pages of other budget and spending matters inevitably will be loaded with pork and waste.

Even on sensible projects, spending will be excessive thanks to the absurd “prevailing wage” rules that govern all of it. They drive costs far beyond what the private sector pays, which we’ve documented often. The average, total, full-time-equivalent compensation under our prevailing wage laws, including benefits, for all job categories over all counties is $119,000. Public unions effectively set those numbers. Their power is unchallenged in Springfield, which largely accounts for this capital bill.

How will Illinois pay for this? That’s not entirely clear since nobody has had a chance to fully digest the legislation and disclosures so far have been horrible – cherry-picked numbers given to reporters. The only good news is that the federal government apparently will reimburse Illinois for about $10 billion of the $45 billion (though Illinoisans pay part of that, too).

According to a Chicago Sun-Times summary, Illinoisans will see the state’s tax on gasoline doubled; higher vehicle registration fees; an increase in video gaming terminal taxes; charges on  sports wagering revenue; license fees from casino and sports betting; a tax on parking garages and lots;  removal of the sales tax exemption on traded-in property valued above $10,000; and an increase on the cigarette tax by $1 per pack. Cook County municipalities would be allowed to add a 3-cent tax on top of the state-issued motor fuel tax. However, the latest version of the bill apparently eliminated a real-estate transfer tax increase, a $1-a-ride fee for ride-sharing services and a tax on cable and streaming video services, which were in the initial proposal.

Much of it will also come out of the state’s general fund, putting more pressure the already desperate situation there. And, no, that won’t be fixed by a new progressive income tax. Revenue from that has already been spoken for elsewhere several times over.

One way or another, though the tax increases may not yet be clear, the bill will have to be paid.

We will have much more to say on this, the budget and the rest of this legislative session as facts become available. It will take time for much of what was done to be exposed.

As long as it is other people’s money, they will spend worse then drunken sailors, if they had to spend their own money they would be as tight as a drum. If the people of Illinois had any type of control over how their legislatures spend their money that control has been long lost and needs to be returned to the people. Every Bill that includes some type of spending of taxpayers dollars should be approved not just by state legislatures, but the people who pay for these spending projects as well.

There’s nothing to worry about; they doubled the gas tax. That’ll fix everything.

The only positive that I can see is that it will bring the inevitable bankruptcy of Illinois that much sooner.

This sort of idiotic and irresponsible spending spree was preordained with a Democrat House, Democrat Senate and a Democrat Governor who is the ventriloquist dummy of Democrat root-of-all-evil Mike Madigan. They are the definition of Tax and Spend politicians.

$6 million for “improvements to the Chicago Transit Authority’s Irving Park Blue Line Station.” They just renovated that station in 2016.

You’re being far-too logical. Don’t you know that logic died in Illinois politics a long time ago?

How does state know that feds are going to chip in $10billion, as part of $45 billion, is that guaranteed? Is the gigantic Center Square tranportation center part of capital bill funding? and if it is, per crains/hinz articale , when completed will it be handed over to state pension as asset transfer deal? Will other capital project once completed be handed over to pension asset tranfer? Are all those new taxes good enough to satisfie the bond market?…..wheres mine?

All good questions and there are dozens and dozens more.

Mark, im waiting for Pritzker to sign all the bills into law in next gew days and then watch Mendoza release the cafrs(per tia) from 2018-17..that will be a fun.

Yup… Illinois will be a giant ghost town with great roads, bridges, and schools.

Not to quibble. This was the most telegraphed event in Illinois tax history. It was four years in the making during the entire term of Rauner. He was the hole in the dike. Even Republicans went along with it. Jim Durkin failed as a leader. He swapped all the stuff for slot machines. It was reckless etc. This wasn’t about doing “good for the people” or good government. It was pure raw power. The only tax they didn’t pass was a transaction tax. Believe me when I tell you it is coming. The city of Chicago will pass an income… Read more »

2024 will bring a Democrat majority congress and presidency and they will bail us out.