Mayor Lori Lightfoot recently announced what the Wall Street Journal described as an ambitious plan to provide free broadband access to students in Chicago’s poorest neighborhoods. The hope, as the Journal said, is “that the public-private partnership can be a model for efforts to address digital equity issues elsewhere in the U.S.”

The Chicago Connect program will provide high-speed internet for underprivileged students by directly paying for internet service. The city expects the program will connect 100,000 students, giving them Internet at home for a minimum of four years. 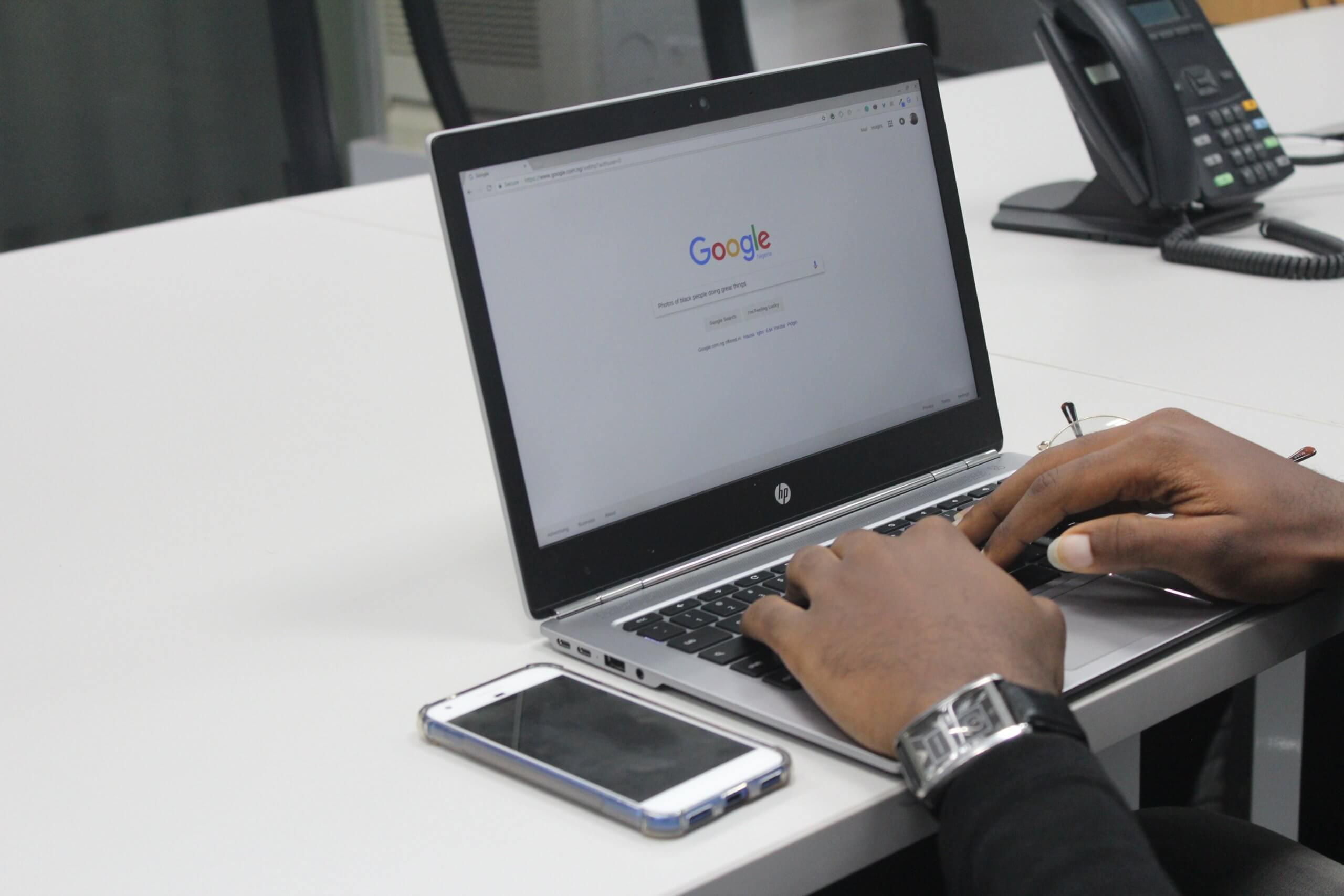 You’ve probably read about other programs providing laptops to students but perhaps you’ve wondered what good that is with no internet access.

“Studies show that internet access is linked closely with socioeconomic factors such as poverty and racial demographics,” said the Wall Street Journal. “In Detroit, researchers at the University of Michigan found in 2019 that up to 70% of school-age children in economically disadvantaged neighborhoods can’t access the internet at home.”

Best of all, the city was able to cobble together a diverse coalition of private sector donors and philanthropists to pay for at least the first two years of the program.

Kudos to them, too.

“The donors will pay for the first two years of the program, while the school district will fund years three and four.”

Sounds good to me but who is going to pay for it after that?