Governor Pritzker proposed a $41.5 billion “Rebuild Illinois” capital spending plan backed by a list of new middle class taxes. Its size probably will be cut and the projects to be funded remain to be negotiated, though widespread recognition of legitimate capital needs means there’s a good shot something will pass.

But how will the public view it? Even if it’s negotiated into something reasonable, a major backlash may loom that could enrage the public and accelerate flight from Illinois. 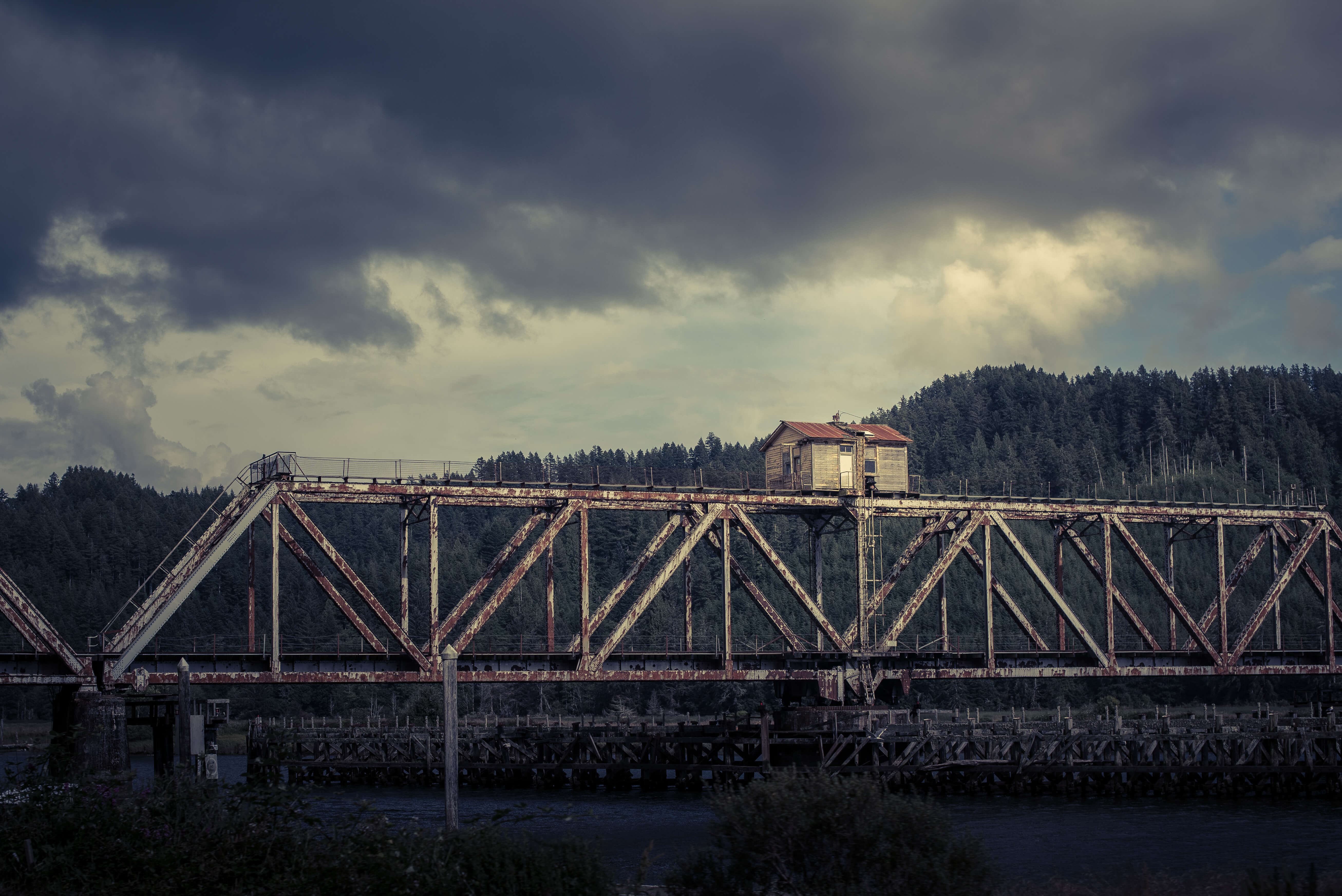 There’s a case to be made for a capital spending program. In the world of government finance, capital spending is seen differently than routine budget spending. Capital spending goes towards building or maintaining assets of long-term value like highways, airports and transit stations.

If done right, the public basically makes purchases that are financially sensible over the long run. Even strapped governments must make those investments to avoid permanent decline. User fees are regarded as best practice to pay for capital projects, and some of that is in Rebuild Illinois. Illinois’ capital infrastructure does need attention – most would agree that worthy projects are out there.

But that’s for finance wonks.

Joe and Mary Six-pack, however, will see something different. Here is the list of taxes on the table to pay for the program:

Higher taxes on beer, wine and liquor – $120 million worth.

Doubling the real estate transfer tax – We’ve been calling this an Exit Tax because it makes it more expensive to sell your home and flee.

Higher registration fees for electric vehicles – increasing to $250 per year from $34 every other year.

Joe and Mary Six-pack will scream. The different nature of capital spending will mean nothing to them. They’ll see they got whacked immediately, contrary to Pritzker’s promise to soak the rich instead of them. The income tax increase on big earners (and a tiny cut for others) won’t come until 2021 and only if voters approve a constitutional amendment. They’re already tapped out.

That means pork. Boondoggles. The final selection of projects will be based heavily on politics instead of merit. Disgusted Illinoisans already know that’s routine with capital projects, but it will be worse now because of the horse trading that will be necessary. Anger will deepen as headlines ultimately come out on where the money will go.

A central viewpoint we hold here at Wirepoints isn’t a political matter or value judgement. It’s just an observation. It’s that people and employers are already fleeing. Cynicism and taxes are part of the reason why. Only drastic reforms, not tax increases, will reverse that. No turnaround scenario can work unless the tax base grows again, but we are going the wrong way. Further tax increases needed for capital projects will further enrage Joe and Mary Six-pack, driving more flight.

A capital bill, without reforms first, is a dangerous gamble, regardless of legitimate capital needs. It’s another example of the impossible situation we’re now in.

UPDATED to add the additional taxes beyond those for the capital proposal.

No more taxes for any reason. Remove minimum 5 % from all current spending on everything for the next 10 years . Tax removal as follows : $ being spent on each item individually minus 5%, the next year another 5 % from the reduced amount and so on. Minimum of ten years. NO MORE TAXES for Anything! No more additional spending.

All part of the “Scorched Earth Death Spiral ” process the corrupt criminal crime family of the Illinois Demoncrat party.

Didn’t some politician want to bundle the gas tax hike with eliminating the sales tax charged on gas? Only a handful of states charge sales tax on top of a motor fuel tax. This seems like a fair trade-off.

That’s a very reasonable trade-off, but how often does Springfield agree to a tax cut of any kind? Democrats just need the money.

why are the cheats, idiots and spendthrifts even talking about spending when Illinois is beyond bankrupt by every financial measure?

Springfield and every County, City, Township, Village, and ‘berg in Illinois needs to slash existing spending, costs, and liabilities before they can even think of additional expenditures

of course they wont because spending evermore if our money (the more wastefully the better) is how they increase and guarantee their own salaries, kickbacks, and pensions

Mark, do you know if the streaming and parking taxes will be in addition to what Chicago already charges? For example, would Chicago residents now face a 16-17% tax, up from 9-10% now?

I do not know for sure but I think it would not be in addition. The details probably matter little because all this probably will get dumped in a last minute, huge bill at the end of this month when the session ends. Only afterwards will be know what’s in it.

Knowing how politicians bait and switch, I bet most of the money for the capital improvement programs will go for the pension fiasco. While Republicans share some of the blame, most of the financial problems are the result of Madigan and his Democratic cronies who have controlled the general assembly for more than two decades. When one looks at Illinois and other blue states and the Democratic Party in Congress it is clear they have no desire to balance a budget, be fiscally responsible, or abide by laws. All they know how to do is tax and spend, so that… Read more »

Yep. Nothing will go to capital improvements. This is par for the course in Illinois. It started with the lottery “The money will go to the schools!” and has been going on ever since. The newly elected governor has to raise more money to pay off the unions and corporations that supported him.

What happens when they raise these taxes now but in 2020 they present a decrease if citizens approve progressive tax rates. Average Joe might just bite to stick it to Mr. money bags. It’s just a game to these guys.

The only thing missing in all this is how to increase the number of enough ” Mr. money bags” to pay for all the existing unreformed spending obligations preserved and to be further increased by Pritzker and the new administration. Instead of higher and higher taxes, why is he not looking for direction from the states that are gaining population and new investment not losing it like Illinois?

so glad I sold out of north shore and moved to vail valley Colorado . Same priced houses both places…one has property tax bill $25K one has $3500… care to guess which one is which? IL is in a death spiral…the politicians from both parties do not care how much damage they are causing the tax paying residents . They only care about keeping the pension Ponzi scheme going until no one left to pay and that is bottom line.

Capital bills great way for madigan to target individual legislatures with goodies in exchange for getting them to blindly sign on to hidden details of how graduated (pension) tax rates and rules will work inipcoming bill.

^^^^ This is someone who knows how the game is played. Madigan dangles money for support of his idiocy. Thats how we got where we are. We can all agree that infrastructure needs work. But we also know in the State of Illinois it is payback to cronies in the unions and construction industries for their support and contribution dollars. The costs of infrastructure projects in Illinois is probably much more expensive than most other states for that reason.