Warren Buffett’s annual letters to shareholders are always magnificent. He has been investing for 77 years. His new letter ends with humility and inspiration: 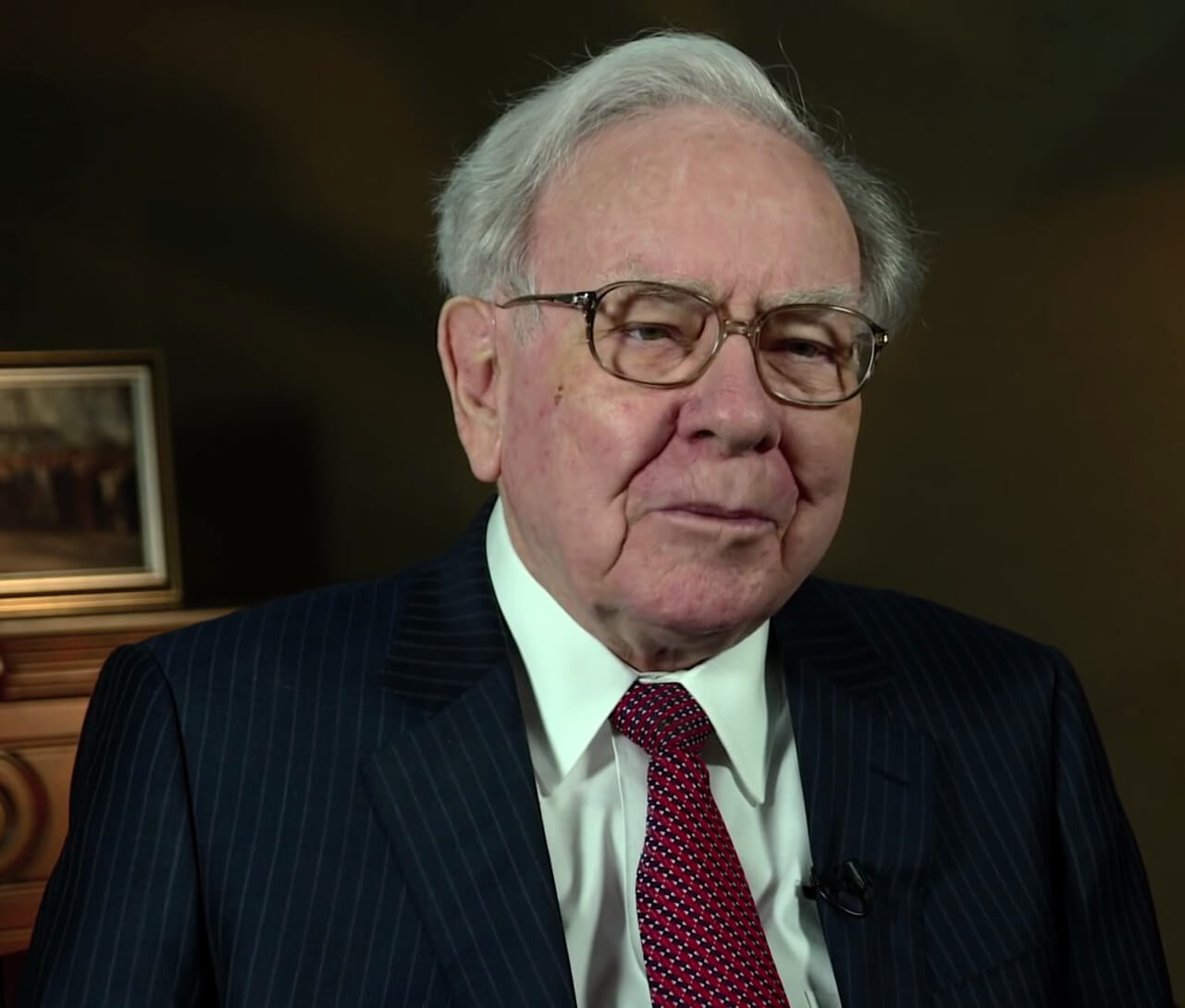 Charlie and I happily acknowledge that much of Berkshire’s success has simply been a product of what I think should be called The American Tailwind. It is beyond arrogance for American businesses or individuals to boast that they have “done it alone.” The tidy rows of simple white crosses at Normandy should shame those who make such claims.

There are also many other countries around the world that have bright futures. About that, we should rejoice: Americans will be both more prosperous and safer if all nations thrive. At Berkshire, we hope to invest significant sums across borders. Over the next 77 years, however, the major source of our gains will almost certainly be provided by The American Tailwind. We are lucky – gloriously lucky – to have that force at our back.

For most of those past 77 years, Illinois was a powerhouse at the center of American strength. But by most every measure, Illinois has become a drag on the national economy. We are also a lesson in progress on how a constitutional, elected republic can destroy itself. Perhaps Illinois has outperformed most other countries in the last few years, but the sad reality is that we are weakening The American Tailwind. That is among the reasons why Illinois’ story is important.

Sad but true. Illinois = well below average in almost anything that matters.

May 25, 2020
The Illinois General Assembly has finally passed an emergency budget for 2021  Tax revenues have taken a severe hit due to the impact of the shutdown in response to COVID-19, yet that hasn’t stopped lawmakers’ spending priorities. The state will spend a record $42.9 billion while bringing in just $36.8 billion.
View Comments (56) | Add Comment

May 25, 2020
Pritzker is is now out of touch -- oblivious to the firestorm surrounding his order, disdainful of the rule of law and confident he can dismiss all critics as political grandstanders and much worse.
View Comments (48) | Add Comment