Just got an email from a reader who made a great point:

Tribune is in fantasy land the way they end this article. They think this theft is going to leave. Are you kidding! He’s getting paid to steal now. He’ll work the latest and hardest he’s ever worked now till when he’s off payroll. He’ll pushed through more bullshit assessments ASAP because it’s his last chance. The new guy should announce any deals done b/t now and his first day will be closely reviewed. 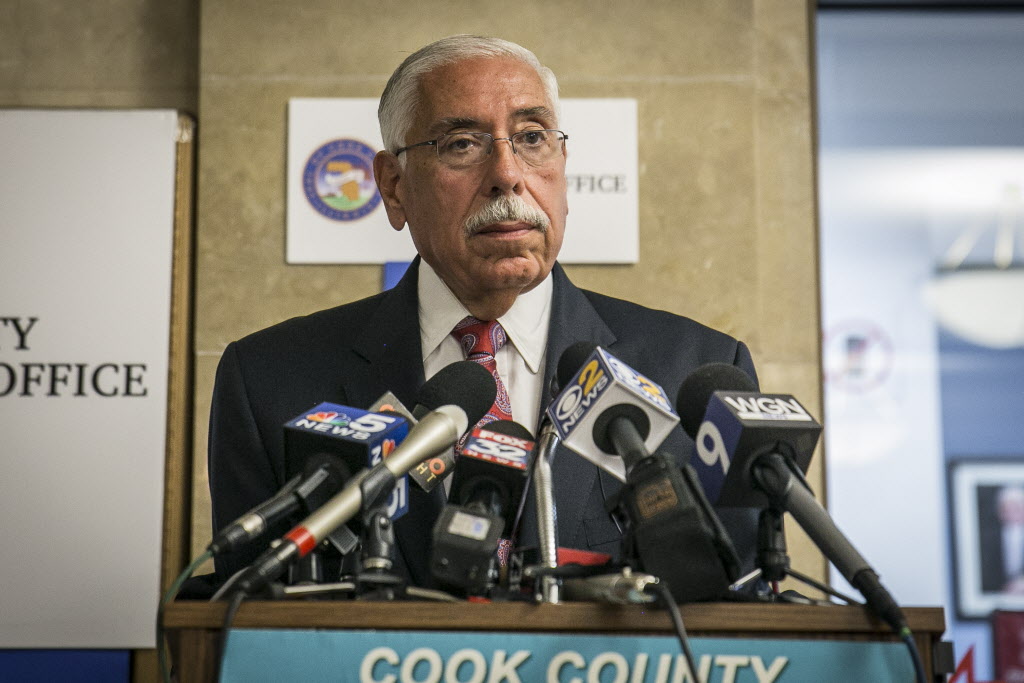 Joseph Berrios, the defeated Cook County Assessor, is the slimiest major officeholder in Illinois. His corrupt and incompetent assessments have been major headlines. The damage he can do as a lame duck is massive.

That Tribune article the reader referred to is linked here. It concludes, “As for you, Mr. Berrios, the voters have spoken, hooted, rebuked. You’re fired. Now you have a choice. You can spend a few months as a lame duck wandering around the Cook County Building. Or you can do the right thing you’ve been saving for a special occasion: You can walk away now.”

That’s indeed goo-goo fantasy. Berrios is a rat and he better be watched closely.

By the way, the reader who sent me that email is a particularly successful entrepreneur who moved out of Illinois. He founded one of Illinois’ best success stories, a company he took public. He’s now working on his next venture in a different state. I’m withholding his name because he still owns a home here and I don’t want him to be a victim of retribution by Berrios.

–Mark Glennon is founder and Exec. Editor of Wirepoints.

Howdy! Quick question that’s completely off topic. Do you know how to make your site mobile friendly? My website looks weird when browsing from my iphone. I’m trying to find a template or plugin that might be able to correct this problem. If you have any suggestions, please share. With thanks!

yes the voters spoke, but if Madigan wanted berrios in, he would be in. Do I think Madigan wanted honesty in the assessor’s office? NO. I think Madigan was peeved that he wasn’t getting any or enough of the berrios theft-, e.g., kickbacks. Kaegi??? Came out of nowhere, never held any elected position b4. Lives in Oak Park and is a self-proclaimed progressive. And campaigned on raising real estate taxes. Doomed, yes. It’s all over-just who goes down first, the taxpayer is bankrupt or the state collapse. My mantra, TAKE LESS OR GET NOTHING, like all the people and businesses… Read more »