Mayor Lori Lightfoot announced on Monday a plan to refinance $1.3 billion of outstanding bonds and book resulting savings of $200 million in the coming year to help balance the budget.

How could the city possibly save that much on interest? That’s the first and most obvious question.

The city expects to reduce its interest payments on the borrowed money from 4.9% to something in the range of 3 to 3.5%, as reported by the The Bond Buyer. So, the maximum savings on $1.3 billion would only be 1.4% — about $18 million annually. The city acknowledged that the total supposed savings of $200 million is a one-time measure, but the justification for claiming it entirely in one year and using it to balance the budget escapes me.

The city would benefit from generally lower interest rates, but reason why the city expects a lower rate presumably is that the new bonds will be “securitized.” That’s the new structure authorized by the state in 2017 that we and others have heavily criticized. 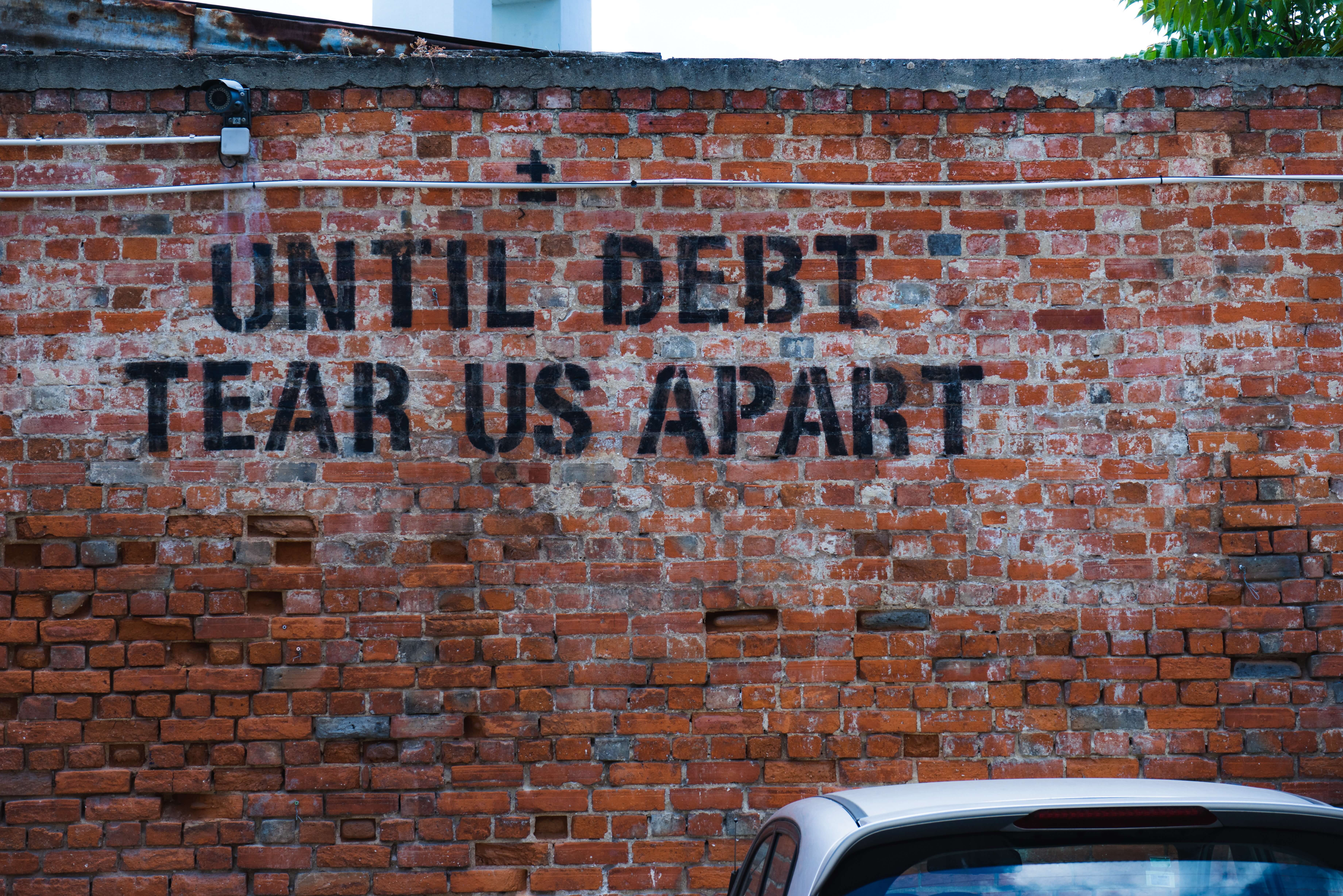 “Alchemy turns Chicago’s junk into gold” is how a Bloomberg article described the concept when the city used it earlier. We’ve been calling it sale of body parts. Others have likened it to selling your furniture to cover your mortgage.

The basic idea behind securitized bonds is an actual sale of assets. By transferring full ownership assets to ensure repayment of a bond, lenders believe they make their right to payment assured even in bankruptcy. It’s like completing a foreclosure sale before there’s even a default. Some of you may still think chances of a Chicago bankruptcy are remote, but the municipal bond community sees it otherwise. They want not just collateral but full conveyance of ownership in something at least as valuable as their loan amount.

How that will work here is a bit murky. The city says it will use future sales tax revenue to securitize the new bonds, but it already sold that revenue for earlier bonds. So, the new bondholders will get a junior interest in future sales tax revenue, the city says. Presumably there’s some value in that junior position, which would help the city would get a reduced interest rate.

Or maybe not. Chicago Chief Financial Officer Jennie Huang Bennett says she believes the subordinate position might not necessarily result in lower ratings, according to The Bond Buyer. Hmm.

Finally, Lightfoot’s press release on this sure won’t help her maintain her reputation as a straight shooter on financial issues. It reads like something from Rahm Emanuel’s administration:

Much like a homeowner refinancing a mortgage, the City’s refinancing will issue new bonds at lower interest rates to replace higher interest bonds that are currently outstanding in order to achieve cost savings.

Sorry, the bond proposal is certainly not like that. And no homeowner would add up all the future savings from refinancing and claim the total can be used for next year’s budget.

The press release further quotes Lightfoot: “Since my first day in office I have made responsible stewardship of taxpayer dollars a priority in every financial and budgetary action we have taken.”  Blah blah blah.

And this doozy from Bennett: “Instead of looking to one-time measures of the past, we are focused on prudent measures for addressing outstanding debt that will achieve significant near-term savings to the taxpayer without sacrificing the long-term financial health of the City.” [Emphasis added.]

A “one-time measure” is exactly what Bennett said the bond savings will be on a phone conference with reporters: “This is one of the one-time measures we are using as part of the budget….”

Lightfoot’s full, annual budget address is this Wednesday. Should be interesting.

For further reading on securitized bonds see our earlier articles:

So, I’m trying to understand. Newer bonds are safe for bondholders because they are backed by city collateral. What about the older bonds that were issued before Chicago’s woes multiplied? Are these bondholders likely to get screwed in bankruptcy?

Vote Up0Vote Down
Governor of Alderaan

True- According to Jeanne Ives speech at the City Club the sales tax revenue even trumps pensioners but this is in case of bankruptcy or even implied bankruptcy. When pension money eventually is diverted to bondholders the sparks will fly. Who in their right mind would lend money to someone with a credit score of 0 or junk status without having some sort of collateral in this case future sales tax. What else will be used as collateral in the future? Our kids incomes? Our 401K’s?

Old fashioned general obligation bonds, that have no lien or mortgage behind them, do get cut in bankruptcy along with other unsecured creditor.s Some of the older bonds may have some form of mortgage or lien, but not something as strong as the new securitized bonds. They are thought to be at some risk in bankruptcy, which is why the muni bond community got the new law in place for securitized bonds. Somebody in that industry, by the way, clearly wrote it. Too bad taxpayers never had a chance to pass on it.

WHEN, the City of Chicago gets State approval to file bankruptcy, I would assume it would be filed in federal court.
When that happens, can the Judge throw out any Chicago style scheme financing (Securitazation) on bonds it issued?

Probably not. The very reason securitized loans are used is to make sure they survive even in bankruptcy. Gradually, all of Chicago’s assets are being pawned off this way. That makes it possible that even bankruptcy would not work because you need assets owned free and clear for a successful bankruptcy. The issue has not been fully tested in court, however.

Accumulate enough bankruptcy remote assets, and well, bankruptcy doesn’t help much. What is a federal judge to do when so many assets or cash flows are liened up, the pensions are on pay as you go status, and there is no money to pay them, much less even the most basic of services? These kind of things make for rulings where property rights are ignored, a terrible precedent for us all. Is the outcome to look like a Mad Max movie, and I say this with no hyperbole?

Exactly. The political pressure to override property rights could end up very strong. On the other hand, if those rights are respected and everything is liened, what happens to the municipality? No workable reorganization plan, and there’s no such thing under Chapter 9 as converting to a liquidation. Does the town just dry up?

“Does the town just dry up?” Yes. History is full of major bustling towns that dried up or disappeared for one reason or another, and more often than not, it’s a man made problem, either war, bad zoning, or fiscal problems. Heck, look at Rockford today, it’s half vacant right now, due to man made problems, and now the infrastructure is so old and outdated, it’s worthless, and its too expensive to tear it down, so they just stick a red sign on it instead to signify that it’s vacant. Huge block long factories are just sitting vacant, for decades… Read more »