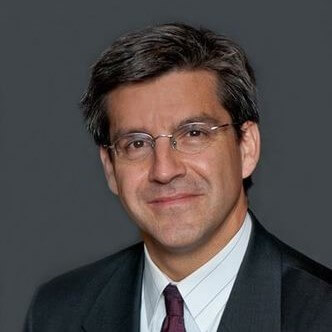 Ted’s knowledge of finance, policy and government stems from his 16-year international career in finance and management. As the Head of Corporate Banking and a management member of Citibank in Poland, he advised the government on financial restructurings that continued the liberalization of the nation’s economy. In his Treasury roles in both Mexico and Poland, Ted managed multi-billion-dollar balance sheets and Sales and Trading businesses, which gave him hands-on experience in budgeting and crisis management.

After returning to the U.S., Ted shifted to public policy, where he spent six years as Vice President of Policy and Spokesman at the Illinois Policy Institute.

Ted received his master’s degree in public policy from the University of Chicago, an MBA in finance from the Wharton School, and his bachelor’s degree in management from the Georgia Institute of Technology.

Much of Ted’s inspiration to fix Illinois comes from the experiences of his parents, who immigrated to Chicago from Poland and Ecuador to pursue the American Dream. 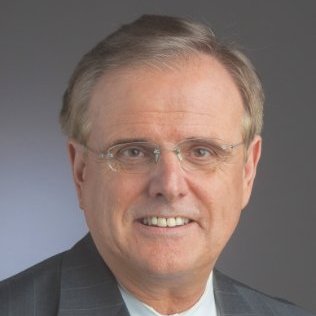 Prior to that, Mark practiced law with an expertise in debt transactions, turnarounds, bankruptcy and venture capital. Starting as an associate at Foley & Lardner, Mark was later a partner at Johnson & Swanson in Texas then Holleb & Coff in Chicago, where his work included serving as outside general counsel to the Illinois Development Finance Authority.

Mark is a fervent, lifelong believer in the marketplace of ideas and the sanctity of the Bill of Rights. 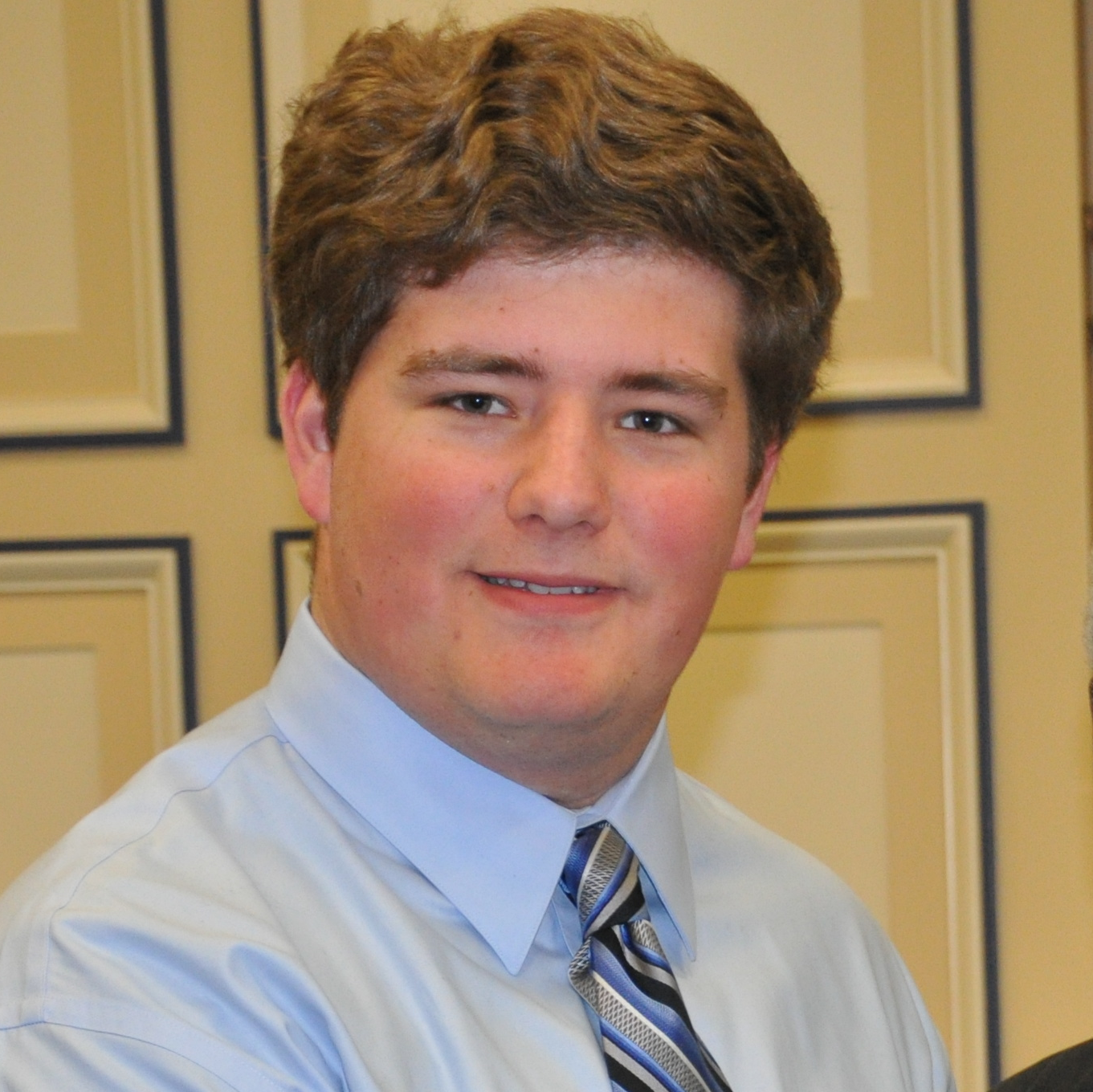 John graduated from Hillsdale College in 2012 with a degree in American Studies with a focus in politics.

His areas of focus include public pensions, education finance and government budgeting. John’s inspiration for policy work comes from his father, who spent over 30 years working as a small business owner here in Illinois.