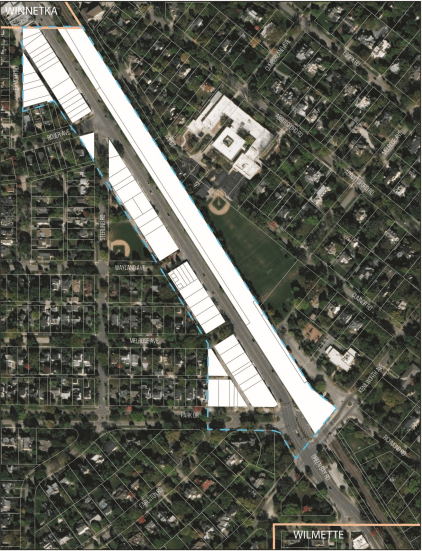 The board is hoping that taxpayer subsidies and incentives for real estate developers will spur more commercial investment in the 15-acre area, which currently brings in about $1 million in property tax revenue for the village and other local governments. The boards’ goal is to grow that amount to $3.5 million by 2042.

But TIFs, originally meant for blighted areas, are deeply controversial and prone to corruption. Kenilworth residents should be skeptical of any attempt to impose a TIF district in the village. Whatever proponents might say, TIFs don’t provide “free money” for development, nor are their benefits guaranteed.

The economic benefits of TIFs are unproven and the tool often ends up being a slush fund for politicians. And TIF property tax dollars are spent with far less transparency compared to regular city spending. The Navy Pier scandal, where Chicago politicians were caught funneling TIF money, is a perfect example.

TIFs redirect property tax revenues to areas that need development within the TIF. The city uses those funds to make improvements to properties or to provide incentives for private developers to build there. That, in turn, is meant to trigger growth in property values and higher tax revenues as a result.

Here’s how TIFs are meant to work:

“Once a TIF district is created, any additional property tax revenue generated as a result of an increase in property values in the district is diverted away from the tax districts that would ordinarily have received those taxes and into a special fund [to be used for property development].

TIF districts divert taxes not only from the city’s share of the area’s revenue, but also from the other taxing districts that collect from the area.

For the next 23 years (or until the district closes) those entities will receive tax revenue only on the value of the properties in the TIF district at the time the district was created.”

When a TIF expires, the property tax revenues in the TIF – theoretically now much higher than they would have been without the TIF – are made accessible to all local governments again.

Apart from the fact that TIFs deprive other local governments like school districts of future tax revenues, another concern is whether TIFs are worth the cost. It’s difficult to prove whether or not a company would have invested in a TIF district without city incentives or determine the real return on investment for taxpayers.

TIF districts are also less transparent and hard for residents to understand. Because they exist outside of a community’s regular budget, it’s difficult to hold local officials accountable for what they do with TIF dollars every year.

And developers who receive TIF subsidies are rarely, if ever, held accountable for delivering the benefits they promise. 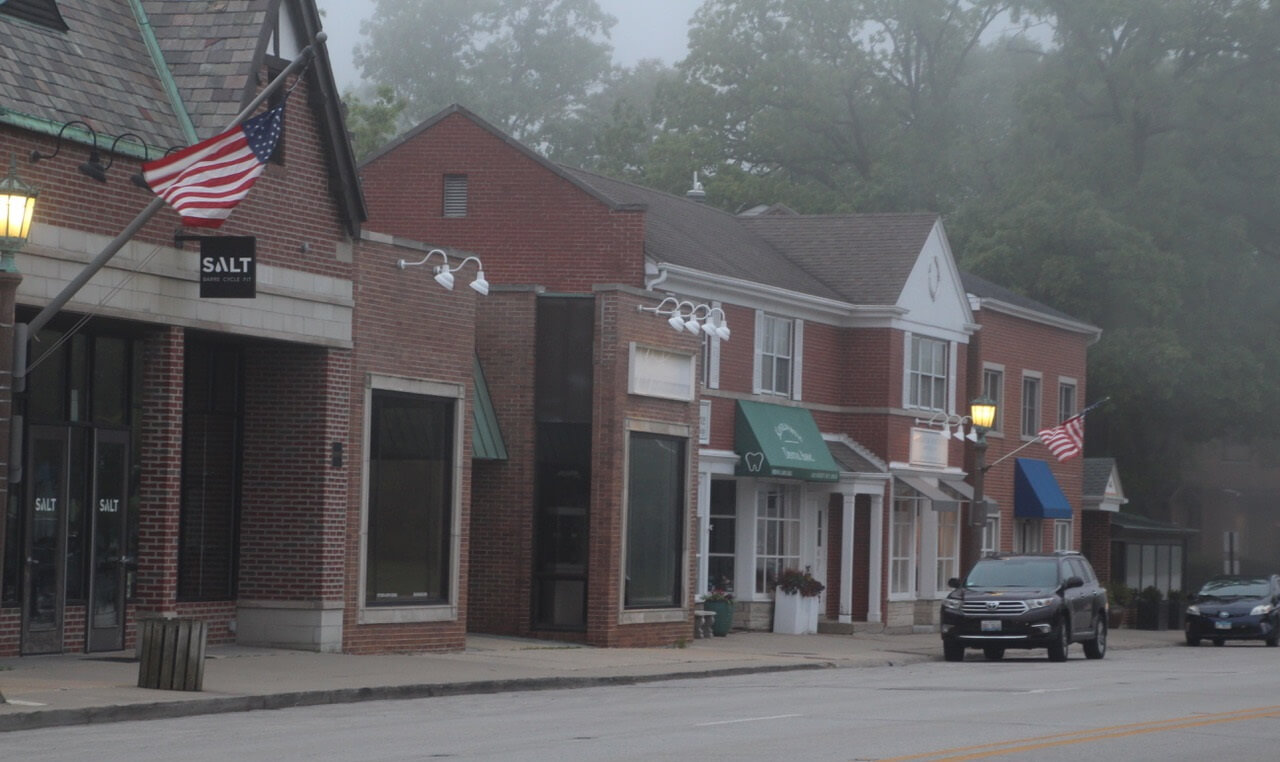 After all, the area has been unable to attract investment and improve during the longest stock market-boom this nation has seen. And as some residents have already pointed out, the business district may have spacing and zoning issues that no amount of incentives can solve.

Some homeowners are also worried the village may resort to eminent domain – the process where governments compel private owners to sell their property – to make the area more attractive to developers. (See page 13 of the TIF Proposal.)

Kenilworth residents aren’t alone in voicing their concerns about the impact of TIFs. The New Trier High School Board recently voiced its opposition to creating the TIF. And neighboring Winnetka’s own attempt to enact a TIF in 2017 fizzled out after community and school district opposition grew.

The Kenilworth Village Board shouldn’t use a non-transparent process to divert residents’ future property taxes.

Learn more about how TIFs work:

How about just lower taxes for everyone so everybody benefits? Capitalism works if the government stays out of the way.

Cut politicians out of the gravy? Who would do something crazy like that?