Teachers and other public employees in Illinois’ pension systems hired after 2010 are in Tier 2, which itself is sufficient reason not to begin teaching or other public service in the state. It’s a travesty under which older workers, including public union leadership, finagled a means of taking money from younger workers to help subsidize their unaffordable Tier 1 pensions.

To make the matter worse, with teacher union backing, the General Assembly is poised to repeal an important 2017 update to an anti-spiking measure that first became law in 2005. Greed and dishonesty of teachers’ unions is on full display.

Instead of addressing the real problem, Tier 2, lawmakers are moving towards their usual “solution” – an unfunded mandate. A bill forcing broke school districts to pay a minimum starting salary of $40,000 is now moving through the legislature. Another bill would eliminate the current requirement of a basic skills test – another dubious move.

Tier 2 pension benefits are inadequate and far less than Tier 1 benefits. The difference is so severe that Tier 2 personal contributions exceed the amount needed to fund their own benefits. The excess is diverted to subsidize the unfunded liability for Tier 1s. Tier 1 retirees will more than exhaust all assets in the system – there’s nothing set aside for Tier 2s. Among other disadvantages, Tier 2s face later retirement ages, a stingier calculation formula, caps on pensionable salary, and they don’t get that automatic 3 percent increase on benefits every year. Benefits are so low that the system is at of risk running afoul of federal rules requiring benefits at least as generous as Social Security.

Worst of all, only 18.5 percent of Tier 2 teachers will reach the full age requirement for vesting, according to research by Bellwether Education Partners. All those who don’t will only get their own contributions back plus  interest earned – no employer contributions and no Social Security for their term of service. That’s catastrophic for retirement planning. No rational young person should sign up for that. 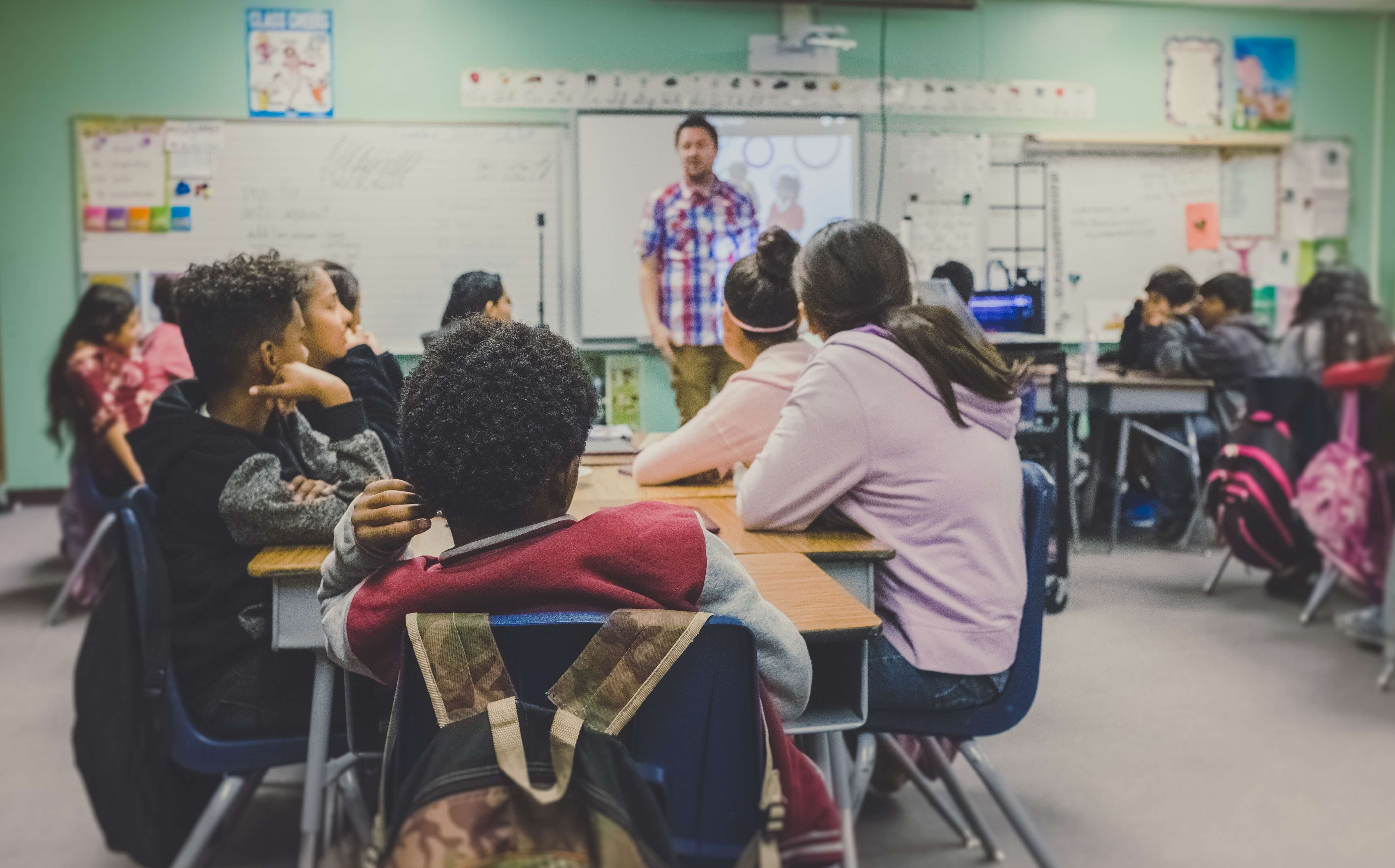 Illinois made an initial move in 2017 to fix Tier 2 by passing into law a better Tier 3 system into which Tier 2s could opt. But it requires further legislation to be implemented and that legislation isn’t moving.

Other ideas for fixing Tier 2 have also been discussed in Springfield but they, too, aren’t moving (unless we are surprised by the mass of legislation that will be dumped on rank and file lawmakers on May 31).

Tier 2 reform legislation would be moving if teachers unions were pushing hard, but they aren’t. While they are on record supporting a fix, the unions have another priority which, consequently, is moving: more pension spiking for Tier 1s. And they’re getting their way dishonestly. We’ve been writing about that since last year.

The bill the unions want, and apparently will get, will eliminate what they dishonestly call a “salary cap.” In fact, there’s no salary cap. They are referring to a reform bill passed in 2018 under which any school district that spikes a teacher’s salary by more than 3 percent in any of the near-retirement years on which pensions are calculated bears the increased pension cost of exceeding that limit. The cost of the additional pension benefits created by some of their salary spiking, in other words, doesn’t get shoved off to state taxpayers.

That’s hardly unfair to teachers. Districts can still pay retiring teachers any salary they want. Pension spiking is still allowed. It’s just that any additional pension costs due to annual salary increases of more than 3 percent are born by the school districts responsible for the spiking.

But teachers unions don’t like that. They don’t like that the cost of their spiked salaries is made more obvious – and painful – to taxpayers when it’s paid at the district level.

Their bill will raise the spiking threshold up to 6 percent. In other words, let school districts spike away with 6 percent annual salary increases in those final years of service on which pensions are calculated, and make state taxpayers cover it. Younger teachers be damned.

It’s not just the spiking itself that’s unfair. It’s also regressive. It helps wealthy school districts enhance teacher pensions at the expense of all the rest. Poorer districts don’t have the cash to spike salaries for the purpose of inflating pensions. Read about that unfairness in Wirepoints’ report: Illinois’ regressive pension funding scheme: wealthiest school districts benefit most

Shame on the Illinois teachers who elect union leadership so greedy, so deceitful and so indifferent to retirement needs of younger teachers.

In a hearing earlier this year, a Woodstock state rep, Steven Reick, asked the following:

“When are we going to start being honest with the people that you folks work for and tell them they’re getting screwed by Tier 2 and pretty soon there are going to be chickens all over the place coming home to roost?”

Not until total meltdown, Mr. Reick, and that’s coming.

UPDATE 5/31/19: Andrew Biggs posted a good point on Twitter in response to this article. He is a resident scholar at the American Enterprise Institute. He wrote, “Not denying that Illinois Tier 2 is much less generous than Tier 1. But the 9% employee contribution exceeds the normal cost only at a 7% discount rate. At a more reasonable 4%, the normal cost rises to 15.3%. So the net employer cost is still 2x the typical 401k match.”

What he means is that Tier 2s really aren’t getting a bad deal if you compare it to another plan where you could only reasonably expect 4% per year on investments. And if 4% is all that really materializes, the state will end up bearing the real cost of Tier 2 promised benefits, not the employee, and they will be heavy.

That’s a fair point as far as it goes. It does assume, however, that the state will actually honor all its pension promises. I don’t share that assumption. And his point doesn’t relate to other unfairness. The big one to me is how few teachers will vest. Ten years is too long. Retirement benefits should be portable and with much shorter vesting periods. Also, the salary cap will eventually become severe because it is not inflation adjusted.

Great writing. Here in Chicago, CTU re-elected Mr Sharkey from the radical left-CORE group (believe he won by %60, so theres 40% dissatisfied CTU members out there–thats big). Would be interesting to find out how Sharkey/ CORE is holding all those new teachers in line? I read that Madigans earned boy–Martwick, is in tight with CTU leadership and is always showing up at there rallies (they flopped trying to elect Preckwinkle). He supposedly has some secret Tier 2 fix in the works, maybe that’s whats being dangled in front of all the Tier 2 teachers to keep them in line,… Read more »

So the Dems went out of their way to provide inflation protection for teacher salaries but not the tax brackets in their graduated tax plan. What a lovely bunch.

August 7, 2020
The blame game may work, but that doesn't mean the funding will come through.
View Comments (24) | Add Comment

August 5, 2020
Ted Dabrowski said the state had problems long before COVID-19 and now is an opportune time to get reforms in places to shore up how the state spends the taxpayers’ money. “This is a big chance for him to actually be the guy that fixed Illinois, he’d be the first guy to actually solve Illinois’ problems. Right now we don’t hear any of that at all.”
View Comments (21) | Add Comment