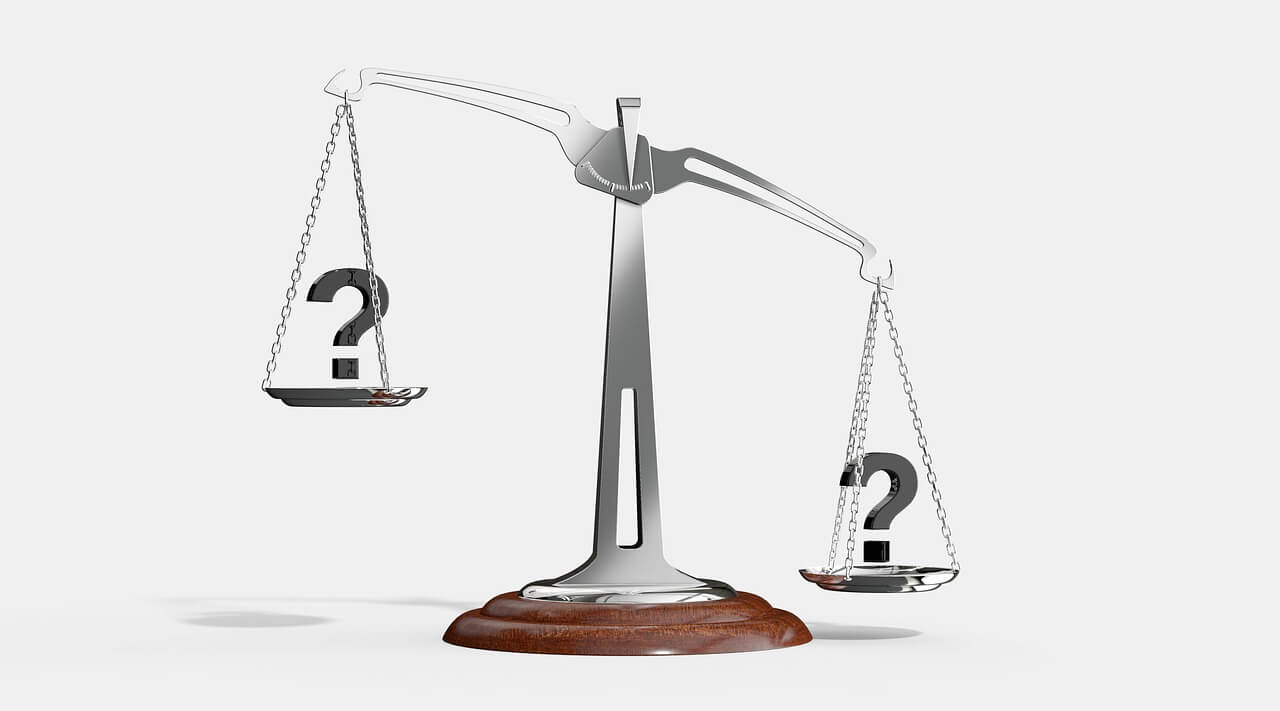 Remember the bipartisan high fives and back slapping a couple months ago after Illinois passed its “balanced budget”? Officeholders too numerous to list were bragging about how they balanced the state’s new budget. They included Governor Bruce Rauner and legislative leaders from both parties. Much of the press carried the same message.

But now comes the state’s latest offering statement — the disclosure document for an upcoming bond issue. It says Illinois actually has a $1.2 billion structural imbalance. That structural deficit is among “investment considerations” investors are warned about. A Bond Buyer article linked here has the details.

In fact, if you spent a little time looking, it was apparent from the start that the budget wasn’t balanced. We told you why at the time.

Keep in mind that even that $1.2 billion deficit described to bond buyers is based on the usual budget accounting which, as we’ve explained often, is nearly meaningless. It’s really just a prediction of where the cash will come and go for the year.

Honest budget accounting would reflect what gets accrued in ever growing debt, including unfunded pension liabilities. By that measure, Illinois’ budget has been routinely unbalanced by roughly $10 billion per year — over a third of its total tax revenue.

Who in their right mind would buy the bonds under these conditions?

Maybe only a Buyer getting collateral of future tax receipts, and if that’s legal, the mud will hit the fan creating a huge mess.

July 10, 2020
Let’s hope that, when this is over, a quality review is undertaken that produces a useful assessment akin to the 911 Commission’s report. Hopefully, it will be free of self-aggrandizing politicians who have plagued the debate so far.
View Comments (2) | Add Comment

July 10, 2020
Evidence shows the mental and emotional harm done to children by not being in school is outweighing the potential harm of the coronavirus. The good news is the risk of a full-time, in-class reopening is far lower than originally feared. But don't expect the teachers unions to make reopening easy.
View Comments (31) | Add Comment