Illinoisans put up with a lot of pain to live in Illinois, but one of those pains hits especially hard: falling house prices. Declining home values strike directly at Illinoisans’ savings and their financial security. Often times, that’s where their entire net worth is. 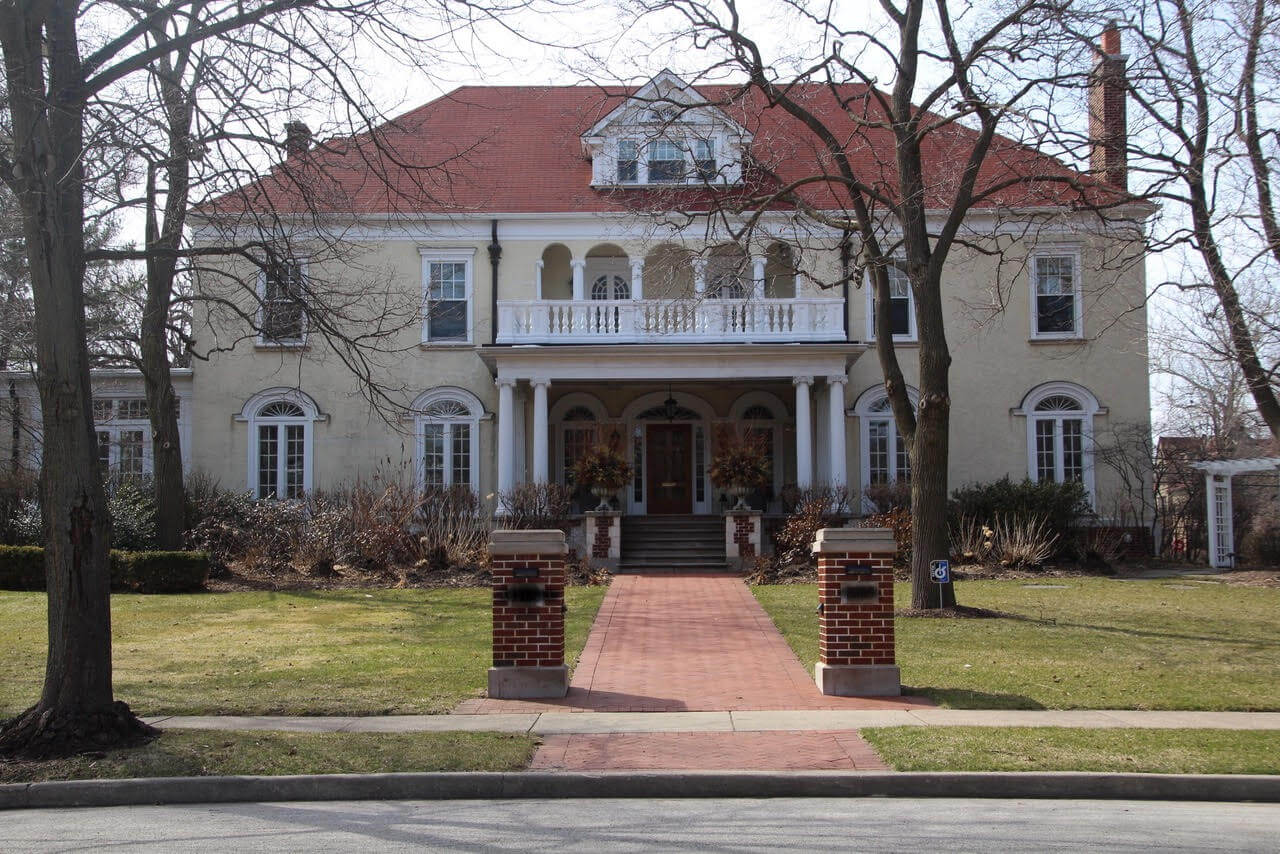 Average Illinois home prices are still 12 percent below their pre-Great Recession peak, according to a 2018 study by Corelogic, a global property analytics site. That’s the 7th-worst recovery in the nation. Illinois is one of just 14 states where homes have yet to recoup the value they lost. 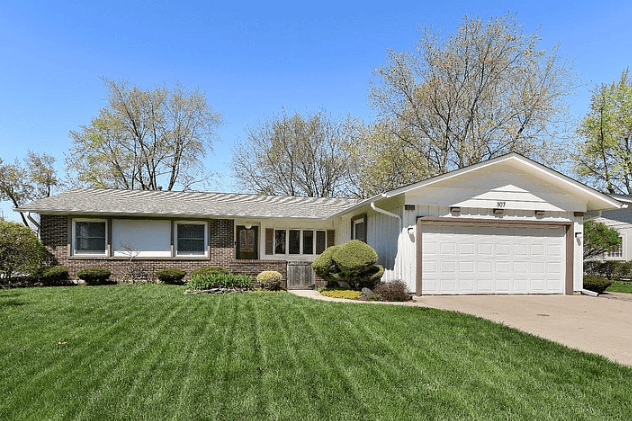 In many places, peoples’ home equities have been crushed. Just look at what’s happened to communities in Chicago’s south suburbs. Many people are just walking away from their homes.

In contrast to what’s happening here, the average home prices in all of Illinois neighbors have surpassed their pre-recession peaks.

Values in Missouri are now 2 percent higher than they were just before the 2007 recession. Indiana’s home prices are 8 percent higher and Iowa’s are up a full 15 percent.

There’s no need to debate precisely why Illinoisans are so much worse off than residents in other states. There are plenty of reasons why. Anemic income growth. Too much state and local government debt. Rampant political corruption. Disappearing working- and middle-income jobs. And the nation’s highest property taxes and the stream of out-migration have something to do with it, for sure.

And look for their next “big idea,” a progressive income tax scheme, to make things far worse.

Home values will only appreciate at a satisfactory rate when tax rates and user fees show a continuing, declining trend. I can’t think of a situation in many years to come where that would happen. As long as the high salaries, pensions, and health care benefits stay in place for state workers and retirees, there’s no hope for decent rates of home appreciation. Even if those costs to the taxpayer were significantly decreased, the revenue from taxes and user fees would be shifted to pay for state programs that have been neglected for many years; therefore, taxes and user fees… Read more »

Why pay principle on a declining home then? If you have some equity then refinance to interest only loan and save the principal you would have paid… Towards a home elsewhere. Its like “moving out early” without having to physically move until you’re ready job wise, kids wise, etc.

The 2013 academic study link below lends strong support to the logical assumption that property tax rate is “capitalized” dollar-for-dollar into residential home values. Because all over America, social service provision is accomplished within reasonable economic boundaries determined by the means of the community, property tax rates average ~1% of homes’ fair market values. In Chicago, artificial political determinants (such as high TIF coverage inflating State Aid, and ability to issues Alt Rev Bonds to pay CPS operating expenses) have kept property tax rates a relatively low ~2%. However in Woodstock Illinois, our property tax rate have exceeded 4% for… Read more »

Interesting analysis although too many Greek letters and too much MBA-talk for me to evaluate. How does supply and demand enter into the picture? Is the author saying that residents get fed-up or economically precluded and landlords descend with their calculators? Again supply and demand enter in to the equation based on what renters can afford. Can the landlords get non-recourse mortgages so they can walk away (e.g. declare bankruptcy) when the market makes its final descent to abandoned neighborhoods as it did in Detroit?

1
world with end
Reply to  Susan

I’m going to say it, because it needs to be said until it changes. Do we actually own our property, if we rent it…oops, I mean “pay property taxes” to our totalitarian/tyrannical rulers…SOAB, I mean government? Property taxes started in the 1850s, with the tumor on the face of America, called Illinois as one of the early adopters of the extortion. End it–it’s immoral and against the principles of a society based on liberty.

One would think that lower home prices would be a GOOD thing for an overtaxed middle class.

The problem is that property taxes have increased notwithstanding a reduction in propert values. The properties are not necessarily more affordable than they were in the past, and the high taxes swallow equity. One cannot imagine a better system to crush home equity. My progressive friends who remain in Illinois are incredibly reluctant to acknowledge what the Machine has done to Illinois, because to them, once we finally engage in enough wealth redistribution (from the “rich”), all will be well. Never mind the numbers don’t work – having the correct emotional posture is all that matters.

1
Bob Out of Here
Reply to  Mark M

The thing to home in on is the budget for the government units that are on your tax bill. The only way taxes go down is if they spend less. The multiplier is determined by how much money they need. If you look at historical data you’ll see even during the years of the crash the government bodies brought in as much as ever. If housing prices decline by 50% they just double the multiplier. Proportionally you might pay a little less, but combined everyone pays the same as always. “The County Clerk adds the Equalized Assessed Valuation of all… Read more »

0
debtsor
Reply to  Bob Out of Here

This is true, 60-70% of it is the local school board. What’s crazy is that the entire chicago area just went blue (because they hate trump) and now they want to spend more. So just as people are complaining about property taxes, these same idiotic voters at the same time vote for D and progressive candidates who – Promise to raise taxes and spend more money!!! It literally makes no sense at all.

Shelia, sadly many are in your same position. I am trying to get my local rep to look into eliminating the school portion on the property tax bill for those 62 and over. Our homes have become only ATM machines for the taxing bodies not an investment. We could reduce our tax bills by close to 60% thus being able to keep our homes. This is the case in and around the Atlanta region to some degree. WE do not need the school system and yet are forced to pay for it for life. This would save me approx $4,400/yr… Read more »

Interestingly, ‘luxury’ condo rentals have been doing really well in downtown and the burbs for a few years now. So the local economy is doing fairly well, but less people wanting to commit to something that has a non-deterministic tax bill attached to it with such massive unfunded public liabilities lying just below the surface.

What happens when the economy goes poof? Do those people renew their lease or hit the road? Should be fun to watch…