How many people are hospitalized with COVID-19?

It’s hospitalizations that matter, not the number of confirmed cases that are widely reported every day. Most cases are not at all serious. An Oxford University Study just released concluded that half the population of the United Kingdom may have already been infected, but extremely few got sick enough to need hospitalization. Only one in a thousand victims needed hospitalization, if that study is right.

Case numbers are surging largely because testing is surging in the United States. It’s only in the past few days that tests have become widely available. Initial tests were flawed. Those soaring case numbers, therefore, tell us very little.

Preventing hospital overload is the entire point of “bending the curve” through drastic social distancing and shutdowns now throwing millions out of work. Nobody wants scenes develop here as they did in Northern Italy where triage forced doctors to decide who would live and the sick were left to die. However, it’s hospitalizations, not number of cases, that tell us about that risk. We need the number of hospitalizations and their rate, which can then be projected and compared to available hospital space.

Furthermore, hospitalizations are key to where the federal government targets its efforts. New York, which does provide hospitalization numbers, appears to be in the gravest danger of hospital overload, and is appropriately getting more resources and attention than most other states, perhaps because it has documented its risk.

Illinois did earlier, on one day, provide a hospitalization number, but it was not clear how accurate it was or how it was trending. When one of the state’s medical experts was asked about that he merely said the rate was consistent with those of other countries. That’s meaningless, however. You can easily find hospitalization rates reported from other countries that vary massively and they are inconsistently reported — some are cumulative totals and some a snapshot. 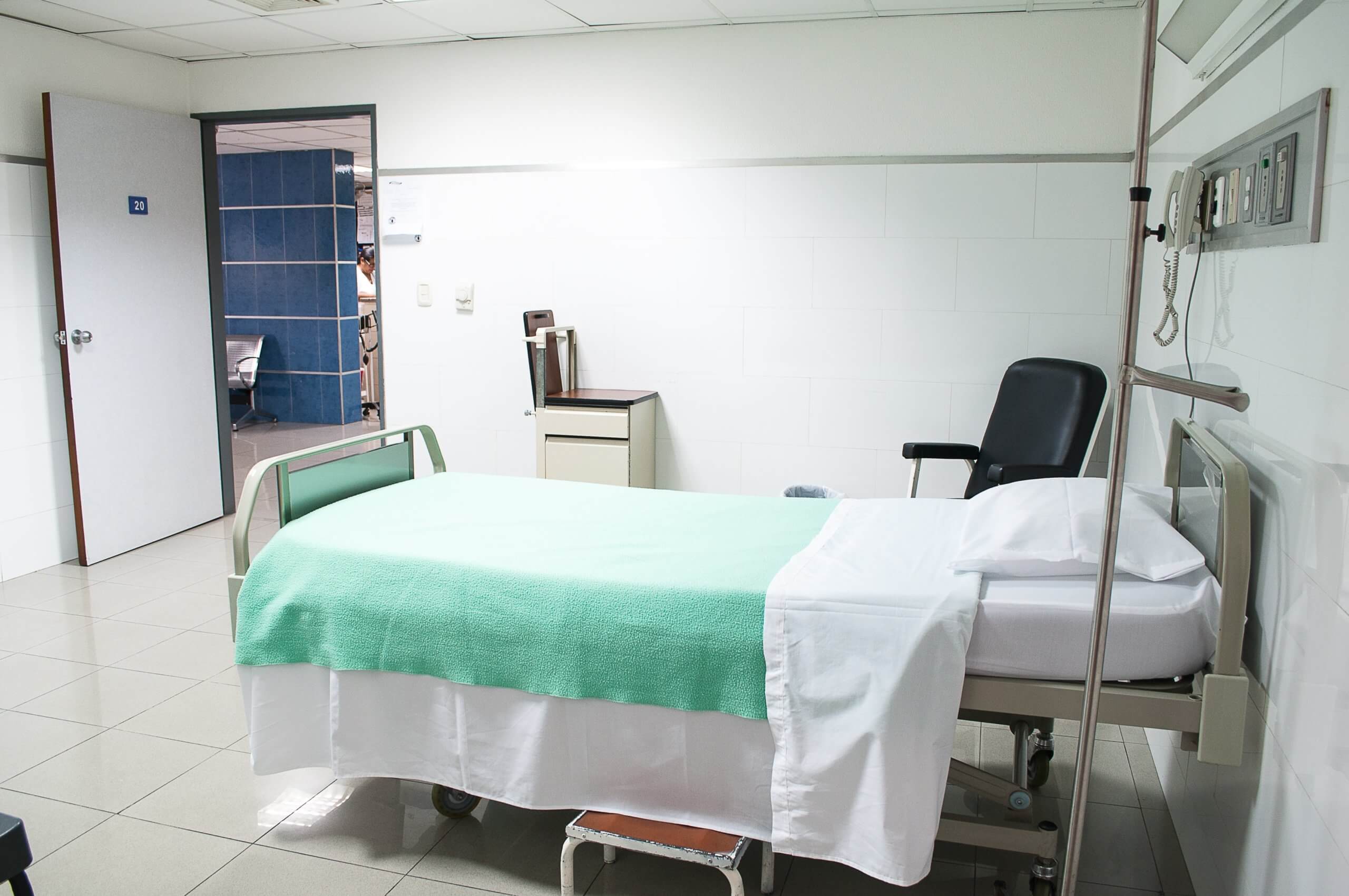 We need daily hospitalization numbers and we need them now, on both people currently in hospitals and those who have been released. There’s no excuse for not having them.

None of this is meant to imply that current levels of social distancing and shutdowns are too harsh or too lenient. It’s just that policy should be informed by facts — facts we don’t have.

Hopefully, Illinois reporters will respond to ProPublica’s request for help getting hospitalization numbers. Maybe they will ask at Pritzker’s next daily briefing on the virus.

UPDATE: See our response linked here to one journalist’s criticism of this article.

And Governor Pritzker was asked in his daily briefing on Friday when Illinois will provide hospitalization numbers like New York and other states do. He said they have been talking to hospitals and collecting that data piecemeal but they will be “will be working on it this weekend.” Props for being responsive to that request.

It’s important to note that the hospitalization information may well indicate things are even more dire than the other data. Information about one hospital we have obtained is indeed extremely severe.

In Illinois, nobody is being tested unless they are hospitalized. So newly confirmed cases are hospitalized cases. Ask any healthcare worker, and they will be able to confirm this.

Damn, this place is loon central. Unfortunately your attempt to win Darwin award will harm me, too.

5
debtsor
Reply to  Joe The Plumber

Is this your excuse to throw those whom disagree with into re-education camps?

-3
Joe The Plumber
Reply to  debtsor

don’t be a CovIdiot

Like Communist China, Illinois is an oligarchy that exists for the benefit of the political masters at the expense of the citizenry. Illinois won’t release Wuhan Virus numbers unless it benefits the dictators and tyrants in charge and even then, just like their Communist Chinese counterparts, their numbers will be very suspicious and probably highly inaccurate.

We also need to know how many people test positive for the antibodies. There is no reason to be in lockdown if you have already had the virus and are now recovered.

This is going to be key. Cuomo in NY is on this idea, which is related to herd immunity. Even if we can phase people back in, this will go a long way toward helping the economy. Almost like getting your FOID card. Except this would be your CAI (Chinavirus Antibody Immunity) card, allowing you to work and mingle with other CAI holders. At some point, all people can resume normal behavior again, because critical mass of CAI holders has been reached.

Bingo. To my knowledge none of that is going on.

All government people are liars and thieves. The scariest words ever said “I am from the government and I am here to help”. Run for your life out of Illinois as fast as you can. DOA, a goner.
Save your breath that things are going to get better. Kiss my A$$ if you think that.

Do you get the feeling that these politicians are letting their inner “command-control freak” fly? I’m used to it, as a business owner. If you could see the “notices” and the letters they send us about various things in normal times, you would know that these communications drip with contempt and condescension. They order us to do various things, like children in detention. The police are the worst, and I’m pro-police. This is all part of who they are. Democrats do not trust people, and they don’t trust free people or markets. They have an inner need to control information,… Read more »

It’s their world G-money, you’re just livin’ in it.

“There are already “dozens and dozens” of patients in intensive care units throughout the city, said Dr. Allison Arwady, head of the Chicago Department of Public Health. And Mayor Lori Lightfoot said Chicago could expect upwards of 40,000 hospitalizations in the coming weeks.” Here’s some numbers from the patch article. Apparently there are dozens in the ICU – as there are always dozens in the ICU’s around the state. Are these even related to the Wuhan Virus? The 40,000 hospitalization number is just a prediction, a fake news, scare tactic prediction, to keep all of us under martial law. These… Read more »

I’m a researcher and I’ve been trying to get daily death numbers listed by State from the CDC. I’ve been through their website and can’t locate that simple number. I’ve used their email contact page to no avail. You would think in this day and age they would have those numbers by county and even precinct. So what are they hiding?

This guy does a great job of scraping the data down to the county level.
https://infection2020.com/

Illinois won’t release accurate numbers for very simple reason. They only want money from federal government to fatten their own pockets. Employees at OSF made their own masks to protect themselves from the virus only to be tld they are not allowed to use them. However the hospital is not providing them for their workers. The media in central Illinois is being tld don’t go to hospital for testing unless your temperature is 105. As of today as far as I know Peoria county has 5 cases. Pekin has 2. Bloomington has 9. Not sure of other countys.

With the State of Illinois there may be two reasons for this happening. The first and most likely is incompetence. The second reason is with the recent declaration of Illinois being a disaster area (and it was one before COVID) is they can now ask for a lot of federal aid/money. However, if there is a low hospitalization rate in the state, this could reduce or mitigate the aid the federal government gives the state.

That’s an interesting aspect to consider…

January 20, 2021
Ted was on AM 560's The Morning Answer this week talking about how Illinois can save more lives by giving the elderly the COVID vaccine before any other group, the inconsistency of Illinois' destructive lockdown rules, and how Illinois' leadership doesn't appear to have any real plan to bring the COVID crisis to an end.
View Comments (5) | Add Comment