Illinois’ sham state budget is unbalanced yet again. A fiscal year 2019 budget that was celebrated by both sides of the aisle as “balanced” just a few months ago is already facing a $1.2 billion structural imbalance, according to a new government bond document. Wirepoints warned this would be the case in “A budget for lawmakers, not Illinoisans,” shortly after the budget was signed.

That budget was the result of a “compromise” deal between Gov. Bruce Rauner and House Speaker Mike Madigan after nearly three years of budget fights and partial budgets. Large deficits and a ramp up in unpaid bills were blamed on the budget impasse that existed prior to the compromise.

“This budget is balanced, it is disciplined, it is pragmatic,” Democratic Sen. Andy Manar of Bunker Hill said in floor debate just before the budget was passed.

“I commend Governor Rauner for his leadership in helping get us a budget we can balance,” exclaimed Senate Republican Leader Bill Brady.

These kinds of praises for the budget were echoed by legislators throughout the media.

But the reality is, official budgets in Illinois are a sham because they’re never balanced – even when the numbers or politicians say they are. The official budgets never include the losses that are stuffed into debts annually, even though those losses typically amount to billions each year.

The $1.2 billion budget imbalance, even under phony budget accounting, was confirmed to prospective investors in an upcoming $920 million bond offering.

Illinois’ deficit is the result of the state’s typical gimmicks: 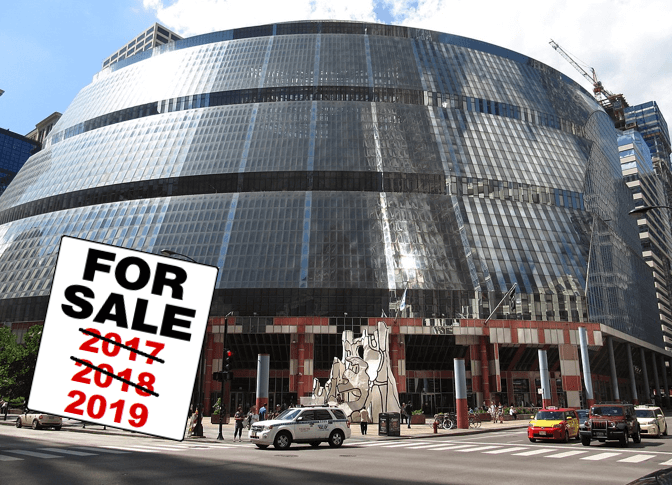 Unsurprisingly, the state is still playing games and using one-time fixes, even after using every bit of the $5 billion dollar tax hike passed last year. Lawmakers have been lying about balanced budgets for nearly 20 years. Illinois hasn’t had a truly balanced budget since 2001.

Why the state is being so “forthcoming” to investors is also worth noting.

The state explicitly warned in the upcoming bond issue: “The fiscal year 2019 General Funds budget has an estimated underlying structural deficit of 1.2 billion.” It also warned about the state’s bill backlog and its “severe” pension mess.

There’s no mystery as to why. Illinois was busted for securities fraud in 2013 by the Securities Exchange Commission for lying to bondholders about how bad off the state pension plans really are.

Too bad the SEC can’t bust Illinois lawmakers for lying to residents about their “balanced budgets.”

Kyle McCarter has presented balanced budgets for years which you can still view. If we would have tightened our belts as a State10 years ago we would be so much better off now. How do people con themselves into believing doing the same thing over and over ( voting for the Dems and Rhinos 🦏)will produce a different result. Illinois is the swamp that needs to be drained.

That prospectus makes the bonds sound like something out of the movie “Wolf of Wall Street.” Something similar to Mexican or Zimbabwe bonds. On the other hand, I have Franklin and Fidelity high-yield bond funds in my portfolio so I could be an investor in some of this junk myself.

But the state still has money enough to butcher mostly-black babies.

And, regretfully thank gosh. Abortion is murder, but the reality is, the country would be under total Democratic-socialist control if not for abortion. I use to be 100% pro-life, but now I see the reality. I have no doubt abortion is murder but as long as the murder tilts toward would be Democratic voters the nation is better off. It is not a racial issue, but an ideological issue. And that is one sick tune I am singing, but it reflects a certain reality.

June 1, 2020
Numbers, budgets, charts and graphs about government finances. That’s what we do here. We try to understand where public money should be spent and what it accomplishes. Through that lens, it’s difficult to know where to begin on what has befallen the Chicago area and most of the country.
View Comments (14) | Add Comment