If you want to understand Illinois’ corrupt budget making process, take the example of how the legislature just “cleaned up” some of its unaccounted-for budget deficits.

In the blink of an eye, Illinois politicians made $1.2 billion in accumulated deficit spending disappear. There was no debate needed over how to fund it. In fact, pols didn’t need to find any actual cash to pay for it at all.

Instead, they just shoved a solution into the “celebratory” 2019 budget they just passed. And they hoped nobody would notice.

A bit of set up first: 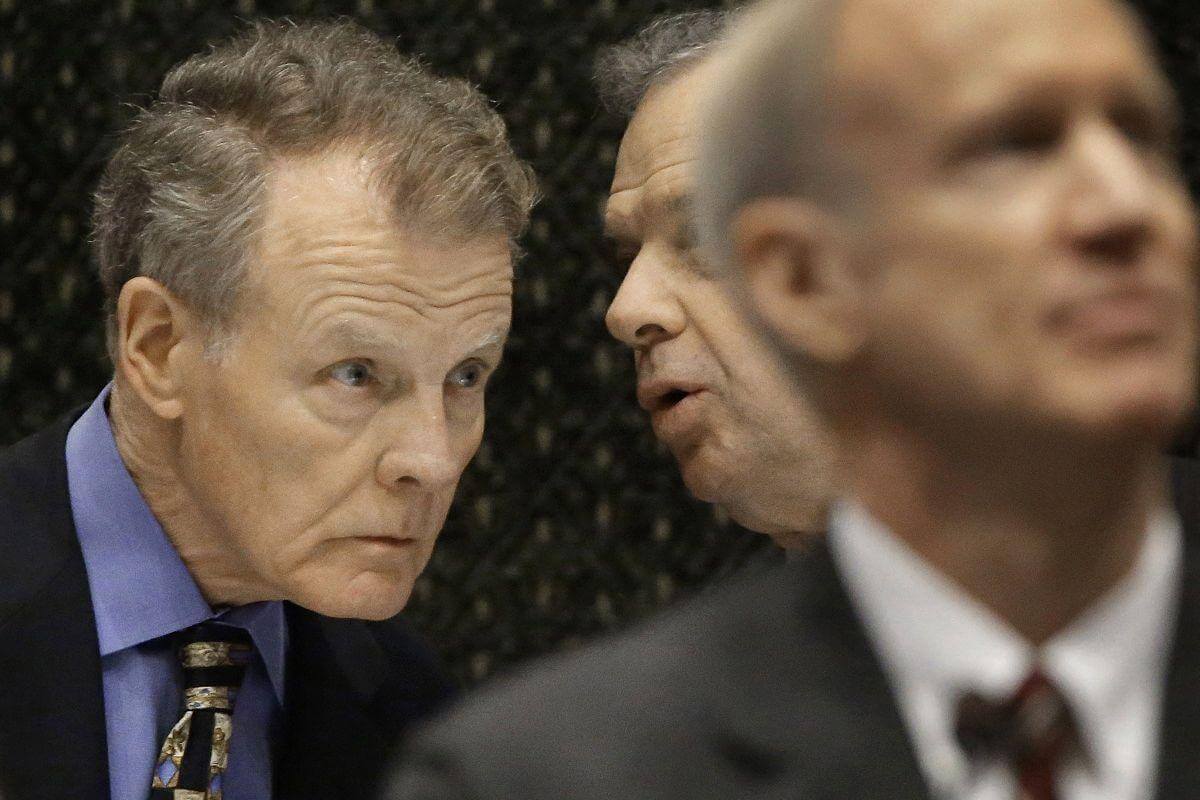 Last year the General Assembly passed a 32 percent tax hike – about $5 billion in new money. Politicians’ excuses for getting that tax hike and a budget passed were many – the threat of a junk bond rating, spiking unpaid bills, unfunded social services, etc.

Legislators got their budget and that $5 billion in new money when they overrode Gov. Bruce Rauner’s veto. That 2018 budget contained near-record spending and no reforms. So unsurprisingly, Illinois pols ended up with yet another set of built-up deficits, even with all those additional tax revenues.

That 2018 shortfall, plus unaccounted-for spending from the budget impasse years and from as far back as 2011, totaled about $1.2 billion in the general revenue fund. Approximately $63 million of that was from back pay owed to AFSCME workers from a 2011 spat. Another $442 million was needed to pay down Medicaid bills. Some $40 million went for higher ed capital projects. And another $405 million was for jails and prisons.

Seeing as they’d overcommitted, the state’s budgeteers did what good Illinois politicians do. They snuck a “solution” into the 2019 budget agreement.

They included supplementary appropriations for 2018 to ensure that revenue and expenses “balanced” in 2018. Hence, they created another budget that meets Illinois’ illusory constitutional requirement for a “balanced” budget.

Here’s the kicker: there was no need for lawmakers to actually find cash to pay those $1.2 billion in appropriations. That’s because the $1.2 billion had already been rolled into the state’s unpaid bill backlog.

Normally, a responsible legislature would have appropriated the expenses in the year they occured by making room in that year’s budget. At the very least, this time around lawmakers could have corrected their previous mismanagement by appropriating the $1.2 billion in FY 2019 and reducing spending to pay for it.

But this is Illinois. Politicians disappeared the $1.2 billion problem by simply keeping it off the books – shoving it into unpaid bills.

And Illinoisans were hoodwinked once again.

Keep in mind that all this budget “balancing” isn’t real. Illinois runs up expenses, especially unfunded pension liabilities that are outside the budget, with no way to pay for them. Illinois’ finances get worse every year no matter the accounting games politicians play.

That’s a fact not even our magician politicians can make disappear.

Read more about Wirepoints’ take on the budget:

A budget for lawmakers, not Illinoisans

Will Illinois budget negotiations reverse the 10 trends dragging Illinois toward insolvency, or simply perpetuate them?

And moodys will reward all this with no downgrade, maybe even an upgrade! The big enabler here is moodys. They like to buy the alcoholic more beer. There is big money to be made off usary secured by indentured servent taxpayers.

The state needs a South Seas Company to make the debts disappear. Maybe one that sells shares on the eventual colonization of Mars.