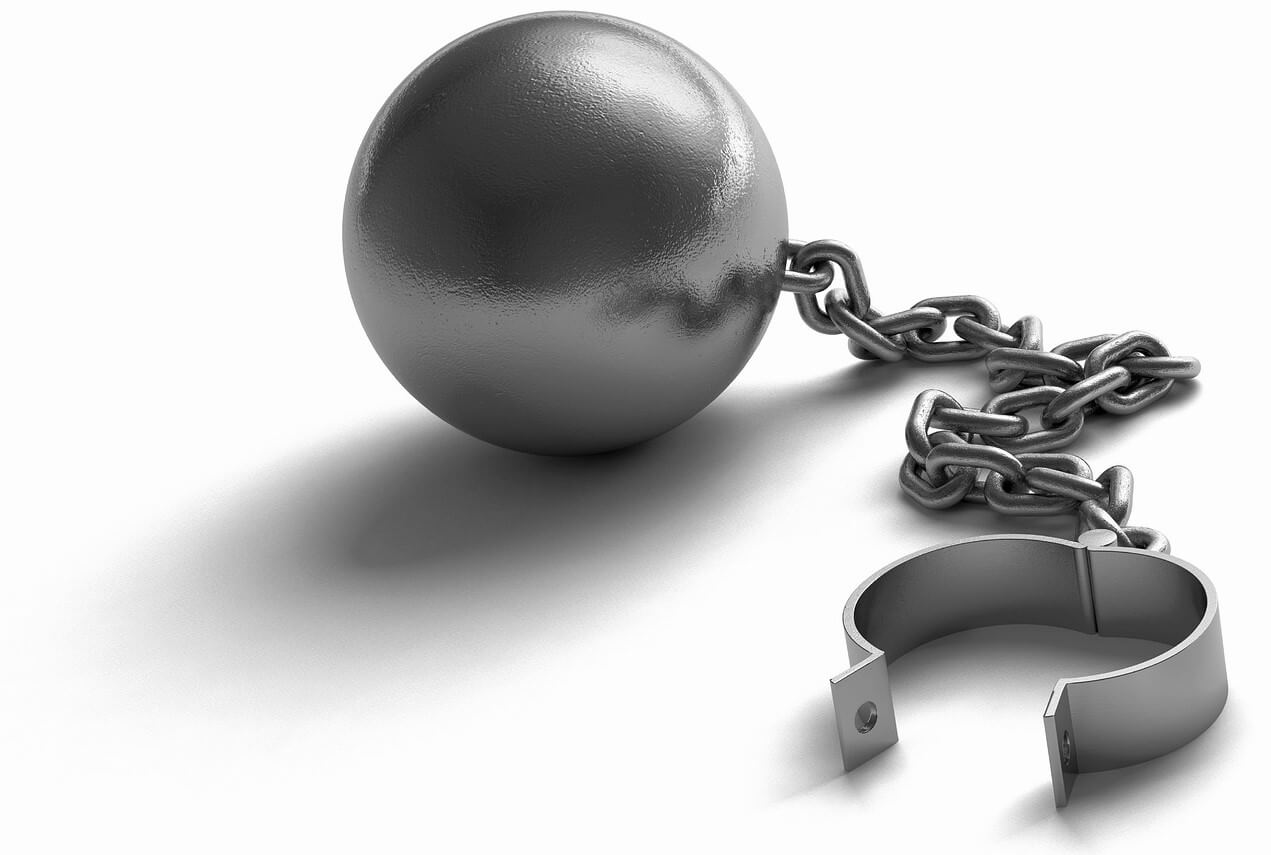 The answer is that the enormous cost renders those states permanently uncompetitive. Every state seeks to maintain levels of services and tax burden that are at least competitive with other states. Exceptionally large legacy pension debt, however, makes that impossible. Services suffer and taxes increase, as they have in Illinois, because of out-sized pension costs.

Most importantly, the disparity between the least funded and best funded states accelerates. Illinois and the other worst-off states are becoming less and less able to maintain competitive levels of service and taxation compared to more responsible states.

Their report released last week shows that the gap between well-funded public pension systems and those that are fiscally strained has never been greater. To illustrate, Pew focused on the best three states and the worst three. South Dakota, Tennessee, and Wisconsin had, on average, 97 percent of the assets needed to fully fund their pension liabilities in 2007 and remained at 95 percent funded or higher in 2017. Conversely, the three states with the lowest funded ratios—Illinois, Kentucky, and New Jersey—saw a drop from 69 percent funded, on average, in 2007, to 36 percent funded in 2017.

The same pattern applies to other states. According to Pew:

Across the country, we see this same pattern of disparity…. And although all states suffered declines in reported funded status over the five years between 2007 and 2012, states that were at least 90 percent funded by 2017 had seen their funding levels increase in the years following 2012. On the other hand, states that were less than two-thirds funded in 2017 reported further declines in financial position from 2013 to 2017 despite strong investment performance over that period.

The result? The better-off states feel little pressure on their budgets and the worse-off states have enormous portions of their budgets gobbled up by pension costs. Those three healthy states – South Dakota, Tennessee and Wisconsin – face true, total costs for pensions, pensioner healthcare and bonded debt** of less than 7% of their budget towards pensions and pensioner healthcare. But Illinois, Kentucky and New Jersey face costs of 50%, 27% and 37%, respectively.

The disparity is worsening for several reasons. Pensions as badly unfunded as Illinois’ cost three or four times as much to service annually as properly funded pensions because they don’t have assets invested, returns from which funds the bulk of the cost for healthy funds. A healthy stock market like we’ve had since the Great Recession doesn’t help much if the assets simply aren’t there. Finally, at least in Illinois, we don’t even pay interest effectively accruing. The hole deepens every year just like a negative amortization mortgage, even though a quarter of our budget goes to pensions alone.

In short, the most underfunded states are tied to a ball-and-chain, consuming their budgets and overburdening their citizens. States that have addressed their pension problems properly are free to improve service, cut taxes or both.

And the gap is growing.

**See our report on this analysis prepared by Michael Cembalest at J.P. Morgan Asset Management linked here. Service on bonded debt is a small part of the total.

With Pension Advice Like This, Chicago and Illinois Are Doomed  July 2, 2019

Why Warren Buffett is right to warn about Illinois: The state’s true retirement costs now total 50% of annual budget May 6, 2019

September 24, 2020
It’s a scandal unto itself about the organization that’s supposed to be looking out for Illinois consumers in utility rate-making. But the story’s significance goes beyond that scandal. It should also seal the case against CEJA, the Clean Energy Jobs Act.
View Comments (6) | Add Comment