Taxes get a lot of the blame for the exodus of Illinoisans, but for many, it’s just the sheer lack of opportunity that drives them away. 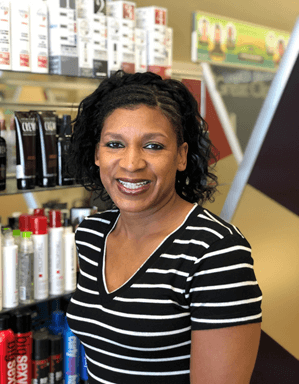 That was the case for Tanya Wellmaker, a beautician who in 2012 left Collinsville, Illinois for Sandy Springs, Georgia. She was one of the 280,000 Illinoisans who left the state that year. In contrast, just 210,000 people moved into Illinois that same year, according to the U.S. Census Bureau.

I met Tanya recently while on a family visit to Atlanta. I was in need of a haircut so I ducked into the salon where Tanya worked. As we chatted, I told her I had come down from Chicago. Tanya immediately shared with me that she was originally from Illinois.

“I grew up in Collinsville but I left about seven years ago to come here to Atlanta,” she told me.

Collinsville, a working-class town of about 25,000, is just 20 miles east of St. Louis and is known as the radish capital of the world. It also has the world’s largest Catsup bottle. 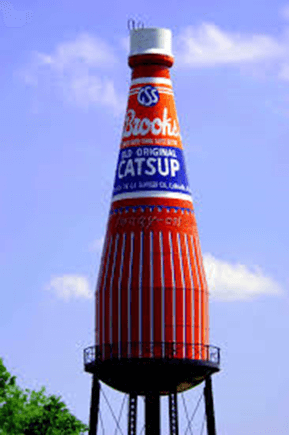 When I asked Tanya why she left Collinsville and her business, Tanya’s Xcentric Design Salon, she said, “I was successful in Illinois, but personally I had plateaued. I couldn’t achieve more. Business was okay, I had a few stylists and some clients, but my business wasn’t growing.

“There wasn’t a lot going on. Businesses were moving, people were leaving. Things were stagnating. I was suffocating there.”

I asked the obvious follow up question. Why Atlanta? Why not Chicago?

“I’d been to Atlanta several times. I originally thought about moving to Chicago or other areas in the state, but Atlanta was welcoming and inviting. It was easy to connect with people. I saw minorities having lots of success. Lots of them have their own businesses. Lots of managers in higher levels and positions.”

Her perspective isn’t surprising, considering Atlanta is a magnet for both entrepreneurs and minorities. The city is one of the nation’s best places for new businesses, according to a 2019 study by Wallethub. Atlanta is ranked as the 9th-best place “to start a business” out of the 100 biggest cities in the country. Chicago, in 85th place, is one of the worst.

According to demographer Joel Kotkin, “Entrepreneurship is strong [in Atlanta], with some 20% of the metro area’s black working population self-employed, the highest proportion in the nation.”

Georgia’s capital is also benefiting from what William Frey, a demographer with the Brookings Institution, calls “reverse migration.”

Several decades ago, blacks left the South in droves to pursue the American Dream in places like Chicago. Now the reverse is happening. 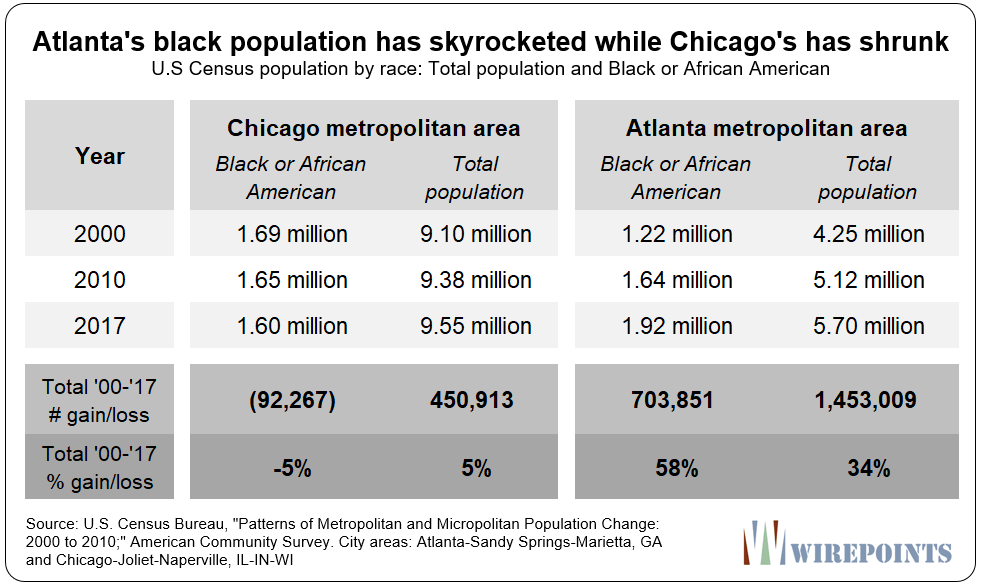 As a result, Atlanta surpassed Chicago several years ago as the city with the second-largest black population in America. The New York City area holds the number one position.

And it’s not just Atlanta that’s changed. Some of the biggest demographic shifts after the millennium occurred in the South: “Many other southern cities also saw their African-American populations rise. Dallas and Houston gained more than 100,000 black citizens each; Miami, Charlotte, Phoenix and Tampa also saw significant upticks,” according to Huffpost.

A difference in opportunity

A look at state totals also paints the same bleak picture for Illinois. Since 2000, Illinois has lost a net total of more than 43,000 blacks, Tanya among them. In contrast, Georgia has gained over 845,000 blacks, a 36 percent increase in its African-American population.

Illinois’ drop in black population can be partially traced to the lack of relative opportunity for work. The state’s job market hasn’t been friendly to African Americans even under the best economic conditions.

The nation’s job boom has benefited blacks in record proportions. Black unemployment has reached record lows nationally, falling to 6.5 percent in 2018. Meanwhile, Illinois continues to lag with a rate that’s more than two percentage points higher than that average.

New Chicago Mayor Lori Lightfoot says she wants to grow Chicago’s population to 3 million again – an increase of nearly 300,000. Given the city’s negative trends, she’ll need to do the exact opposite of what the city has done over the past several decades.

And it will be all about making people like Tanya feel the same way about Chicago as she feels about Atlanta. 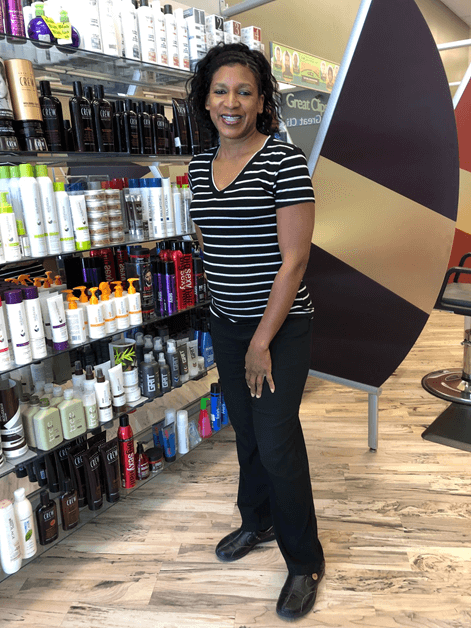 “I used to come to Atlanta for shows and I got an inner feeling that Atlanta would work in my favor. I’ve had an upbeat, positive feeling since I’ve been here. The vibe of people and the entrepreneurship inside me inspired me to blossom.”

How has Tanya grown? She’s now a certified hair loss specialist. She has an eyelash technician certification and designs jewelry, as well.

And she’s also going to be an author. She’s working with a group of women to co-write a book, “Win Or Go Home: How to Win the Beauty Game and Monetize Your Niche.”

She’s now thinking about opening a boutique, one where she combines a salon with jewelry and clothing.

And her willingness to take risk? “I’ve even surprised myself,” she said.

Read more about people who have done the math and left Illinois for better opportunity elsewhere:

I am a co worker of Tanya and her energy is everything also as I followed her on IG and getting to know her more and more she enlightens me to become a better entrepreneur and fight for your dream .

I really miss Tonya. She was my beautician. I have been looking for her. My daughter told me she is in Atlanta. I am so happy for her. She really helped my hair grow.

I so miss this lady she was my stylist from Junior high School until I left the city in 1996. I would go home to visit and book her while I visited home. She kept me fly. My friend forever congrats.

Congratulations Tanya, I miss you doing my hair soooooo much. Love you and proud of you.

I would like to know how I can reach Ms. Tanya Wellmaker for some hair products.

And the winters are warmer.

Nearly every day a fellow citizen brings up how bad IL is and how they want to leave. The state was tolerable for a while but the most recent baby murdering bill really put a lot of citizens in a dour mood. What an awful state.

… And the responsible liberal politicians treat anyone that disagree as ignorant religious nuts. I myself have mixed feelings, however I am disgusted by how these Dem politicians seem unfazed about terminating new life. To them it is a trivial thing.